Can Tesla Model 3 Be A Hotspot? 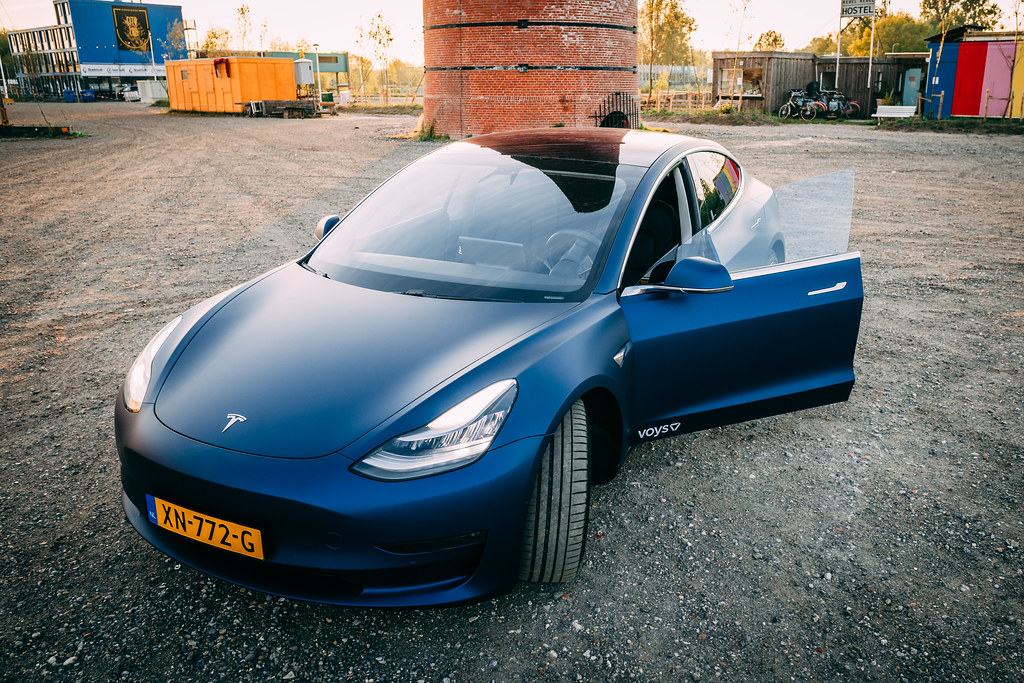 Photo by Mark Vletter licensed under CC BY-SA 2.0. We may collect a share of sales or other compensation from the links on this page.

Do you have the Premium Connectivity package for your Tesla and wondering if you can use the car as a hotspot? Want your kids to be able to watch films for free whilst on long journeys?

Some Tesla 3 drivers ask whether they can use their car as a hotspot. Given all the gadgetry in Teslas, we might expect this to be the case. Tesla Model 3s do have a data connection for running services such as maps, but the car itself cannot yet be used as a hotspot for other devices.

What is a Hotspot?

Do Tesla 3s have a Hotspot?

Teslas do have their own mobile internet connection, but they cannot serve as a hot spot. This might be a bit surprising. Hackers have reported that snippets of recent and upcoming Tesla software code suggest that mobile hotspot connectivity may become available.

Why don’t Tesla Model 3s come with a Hotspot?

Unlike some car manufacturers, Tesla does not provide hot-spot capability as an added extra. This is probably due to all the extra gadgetry already in the car. Giving Tesla owners a mobile data package as well would probably result in owners using a great deal of data. This would cause the running of a Tesla to cost too much.

BMW, Audi, and Mercedes all offer cars with hot-spot capability. Tesla probably does not offer hot spot capability as a means of keeping Tesla’s running costs low for owners. Teslas are already notoriously expensive. By leaving customers’ data usage with their mobile provider rather than internalizing it into their Tesla package, customers keep the cost of running their Tesla as low as possible.

Tesla charges your credit card for any car data functionality beyond simple maps and navigation via the Premium connectivity package. Therefore, the use of data on a device tethered to the Tesla and using its data (with the Tesla acting as a hotspot) would cost you money. Given you already have to pay for a data package on your mobile phone, it probably wouldn’t make much sense to pay for a second data package on your Tesla.

It, therefore, makes more sense simply to buy extra data on your mobile and use this as a hotspot. Many new cars including the Tesla Model 3 have wireless charging. Just activate your phone’s hotspot connection and pop it in the wireless charger. Your Tesla Model 3 is basically now a wireless hotspot.

How much does Tesla connectivity cost?

Tesla provides a standard data package for its cars to run navigation and maps. Owners can pay an additional $9.99 a month or $99 a year for Premium Connectivity. With Premium connectivity, you get Live Traffic Visualization, Sentry Mode (View Live Camera), Satellite-View Maps, Video Streaming Karaoke, Music Streaming, and an Internet Browser.

Having an internet browser in the car might seem really appealing. However, some Tesla drivers find the car’s browser to be fiddly and difficult to type into. This is one of the reasons why owners are asking for the car to offer hotspot capability. This would enable them to connect their phones or tablets to the car.

See also  Why Don't Electric Cars Have Alternators? (& What they Have Instead)