Can Tesla’s run on Gas? 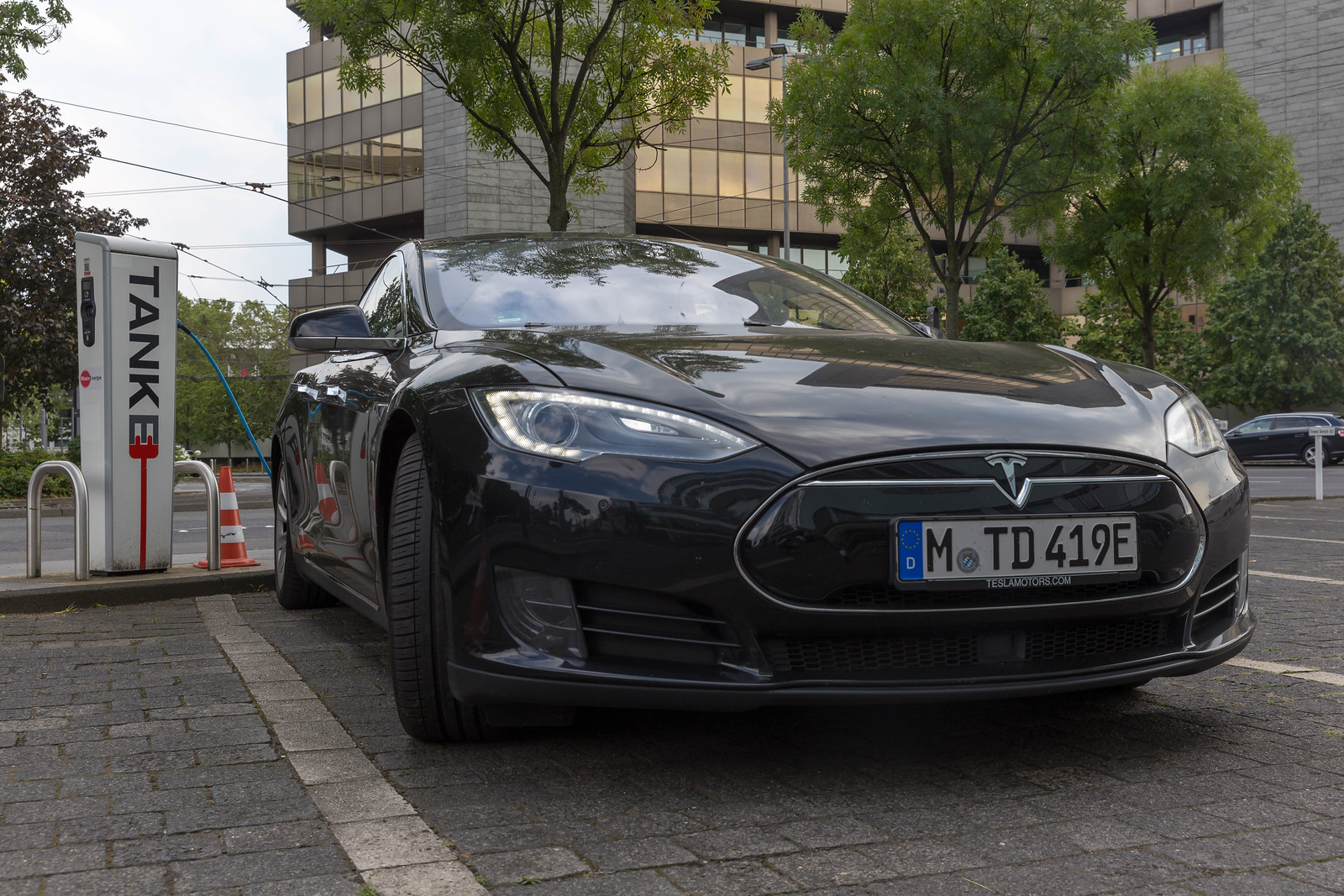 If the battery goes flat on a Tesla does it run on gas like all the other types of hybrid cars?

There could be some confusion here, none of the Tesla model range is a Hybrid, they all work using rechargeable electric motors and are electric vehicles (EV’s), they have no internal combustion engine, and as a result, can not take gas or any other type of fuel.

Still, that’s not to say it’s always been that way or that others for reasons best known to themselves haven’t tried to convert Tesla’s to take alternative methods of fuel.

In-fact even the earliest prototypes of the Tesla Model S showed two alternatives, the pure electric version, which we have today, and a hybrid variant that had a relatively small petrol engine where the ‘frunk’ is now.

Then in 2017 a Dutch natural gas supply company – The Holthausen Group, claimed to have converted a Tesla Model S to a hydrogen fuel cell Powertrain, and they wanted to sell these conversion packages because, according to the company chief executive Stefan Holtausen, “by replacing the battery pack with fuel cells, and hydrogen tanks, you could more than double the range of the existing rechargeable batteries” – fortunately, such an idea didn’t catch on, and the company went back to selling gas.

While more recently, according to an article published in the German “Generation E” magazine Edison, a team of engineers in Austrian has retrofitted a Model 3 with a gasoline engine to produce a ‘hybrid’ version of Tesla’s most popular sedan.

See also  Does The Cybertruck Have A Hitch? (Realtime Payload Response)

Led by its founder Frank Obrist, it appears that he and his team at Obrist Powertrain, have over the years, worked to create alternative power plants for otherwise everyday vehicles, coining his recent ultra-efficient creations “hyper hybrids.”

His rationale for these projects is founded on a desire to create efficient hybrid vehicles that can out-perform a fully electric car both in terms of cost, and environmental impact, despite being at least partially powered by gasoline.

To create what Obrist and his team have lovingly christened the ‘Obrist Mark II’, they started by removing several battery packs from Tesla’s floor, saving around 840lbs of total weight. Only, of course, fewer batteries means less battery-only range. By swapping out the existing 50-kilowatt-hour (kWh) battery pack for a more modest 17.3-kWh unit, they immediately reduced its overall energy capacity by nearly two-thirds.

Then to make up for the lost capacity, they reconfigured the existing ‘frunk’ and added a small 54-horsepower, two-cylinder engine, a device that Obrist calls a “zero vibration generator.” meaning that any time the vehicle travels more than 40mph, the generator kicks on and constantly charges the battery. Obrist says that this constant charging protects the battery cells from damage and does so quite efficiently while sipping only half a gallon of gasoline for every 60 miles it travels.

Not So Environmentally Friendly

Which might not seem like a great deal, but, when taken into consideration with the fact that the current Standard Plus Model 3 is capable of a range of approximately 240 miles, this would still be equal to using 2 gallons of environmentally unfriendly petrol throughout the journey

EV Prices Will Continue To Rise

So while the main goal of this project wasn’t necessarily to hybridize a Tesla. Rather, it was to decrease the overall cost of an electrified car and while we are unlikely to ever see a Model 3 with this particular conversion any time soon, we could still see similar applications elsewhere in the world, especially as EV vehicle prices continue to rise – a point reiterated by Tesla Chairman Elon Musk back in July of last year, when he suggested that the price of future Tesla cars with self-driving tech will rise ‘significantly’.

Fortunately, Tesla has continued to stay true to its founding principals of being an all-electric brand – the vision they had when creating the original Roadster. Today, they are focusing on leading the world toward a future without the reliance on fossil fuels. Then, in answer to the question, can a Tesla run on gas, no only electricity, which leaves a lot of customers who are pretty convinced that petrol and diesel cars are firmly a thing of the past.