Are all Tesla Model 3’s fitted with AWD? 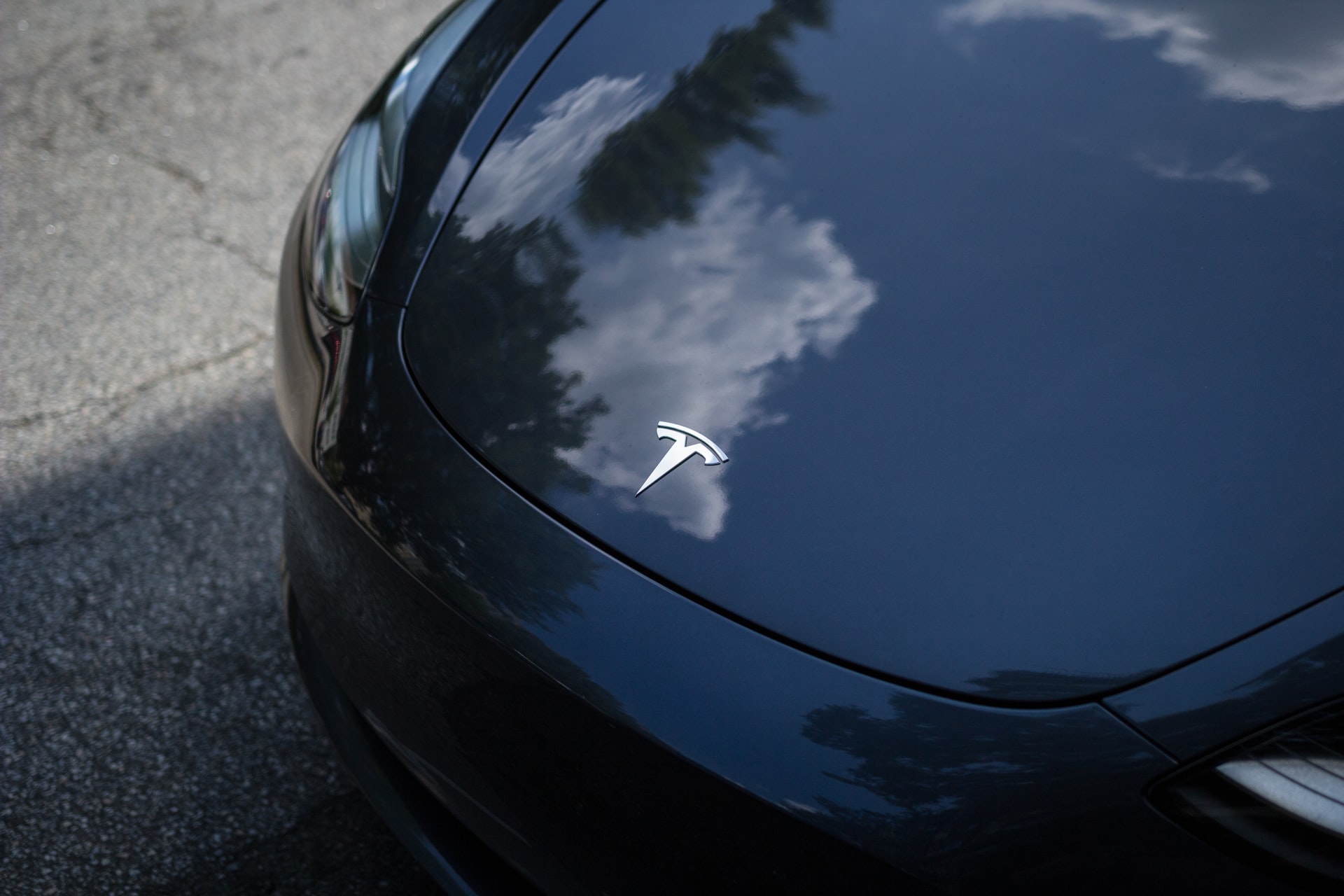 A colleague was recently asked which of the Tesla Model 3’s come equipped with All-Wheel Drive (AWD) as standard and is there any difference between AWD and Four-Wheel Drive (4WD) plus, does having AWD fitted make any real difference to the overall performance of the car?

How AWD Works Compared To 4WD

All-wheel drive sends the engine’s power to all four tires all of the time, so it helps to keep the vehicle moving forward better than front-wheel drive or rear-wheel drive on snow-covered or rain-slicked roads. In high-performance vehicles, like the AWD Tesla Model 3, the all-wheel-drive helps transfer the engine’s torque to the ground while cornering at high speed or when launching from a standstill. In the case of the AWD Model 3, its software systems allow it to seamlessly shuffle torque between the front and rear tires as needed.

While in the case of 4WD, which tends to be typically larger SUV (Sports Utility Vehicles) it uses a mechanical technology where each wheel is controlled independently and uses a driver-selectable system that mechanically engages the drive to all four wheels – such a system is more complicated and it makes the vehicle weigh more.

How Does The AWD Work On The Tesla Model 3?

The most common configuration of the AWD electric vehicle is that it uses two electric motors, which are controlled by the torque (driving force) demand from the driver, so when the driver presses the accelerator pedal the vehicle control unit decides how to split the torque among the two motors and delivers the energy instantly to the relevant wheels.

And, while this process is very much the case with the Model 3, as you would expect, Tesla has taken the engineering solution to a whole new level, in this instance, they have introduced a front AC induction motor (like in the current Tesla Model X and S), and a switched partial permanent magnet rear motor with silicon carbide inverters, so you can dynamically shift the power from front to rear, which not only helps to improve the overall performance and handling of the car.

“Tesla dual motor means there is a motor in front & a motor in the rear. One is optimized for power & one for range. The car drives fine, even if a motor breaks down. Helps ensure you make it to your destination & don’t get stuck on the side of the road in potentially unsafe conditions”.

Does Dual Motor AWD make any real difference to the overall performance of the Tesla AWD Model 3?

Being equipped with Dual Motor all-wheel-drive enhances the performance and handling of either of the current AWD Tesla Model 3’s, in several ways, and these include,

See also  Do Cybertruck Side Windows Not Roll Down? (Scary Thought)

Besides the safety factors outlined in the launch message from Elon Musk, both the NHTSA in the US and the European regulators Euroncap gave the 2019 Tesla Model 3 AWD a perfect, five-star overall score for crash safety, along with every subcategory, including tests of its crash-avoidance technology.

While no slouch at 140 mph top speed and a 5.3-second 0-60 mph time, the standard RWD Model 3 does lag some way behind the 0-60mph in 4.5 seconds for the AWD Long Range Model 3, and 0-60mph in a staggering 3.2 seconds for the AWD Performance Model 3 – which is roughly 15% faster than a BMW M3. In both these cases, the dual motors deliver enough instant power to launch forward with more acceleration than the majority of internal-combustion engine drivers have ever experienced.

In the event, of selling either AWD Model 3 some might be willing to pay more for the dual-motor version, either due to these reasons or due to its handling capabilities in rain & snow. So popular, is the Model 3 that last year it was awarded ‘Best Resale Value Electric Car‘ by the highly respected Kelley Blue Book.

So while we can all agree that Tesla has single-handedly changed the volume electric-car landscape and that the Model 3 is the least expensive way to get one of the company’s tech wonders in your driveway, there is an adage that suggests that you get ‘what you pay for and, while both the US produced Long Range along with the Performance AWD Tesla Model 3 are currently more expensive than the Standard Plus Model 3, the additional handling capabilities and overall performance they both offer certainly makes it fully justifiable.

The EV market is scheduled to expand significantly during the first half of the 2020s, as nearly every automaker is planning on releasing at least one battery-powered model in the coming years (or the case of Tesla possibly three new models), partly because they need to comply with strict government regulations enforced to curb pollution. As technology advances, electric cars will become faster, they’ll offer more range, and they’ll put better technology at your fingertips