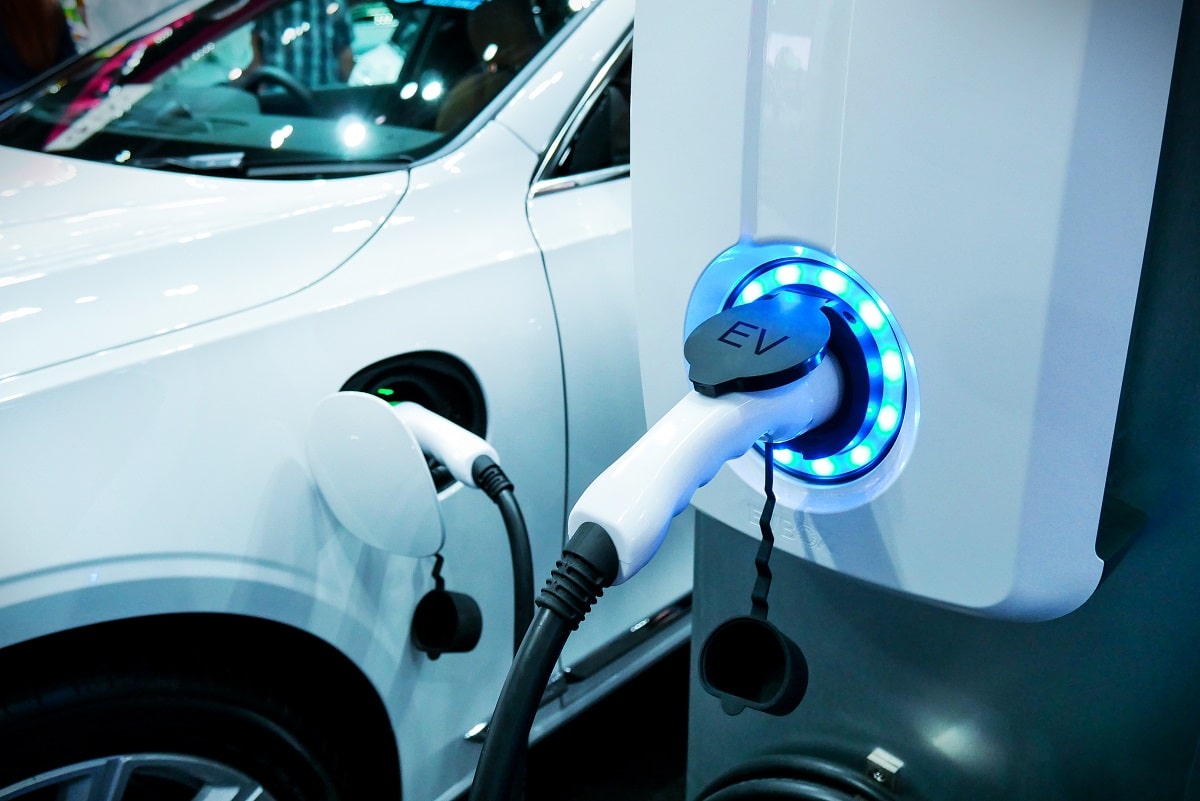 It can be a little tricky to get your head around how electric cars work. After all, most of us are far more used to seeing the gasoline engine in ICE (internal combustion engine) vehicles. So, do electric cars actually have engines?

Technically, no. Electric motors are fueled by rechargeable batteries which power electric cars. Whereas gasoline engines look quite similar to plumbing projects, an electric motor resembles a large cylinder. They have different components and although they both make a car go, they work differently to achieve this.

What is the difference between traditional engines and electric motors?

A well-maintained electric motor can have an operating life of up to 30,000 hours without the need for major repairs, meaning they require less maintenance than their gasoline-powered counterparts.

Gasoline-powered cars can require a wide range of maintenance including but not limited to filter replacements, oil changes, exhaust system repairs, the water pump, the fuel pump, and the alternator.

On the other hand, electric cars have just one moving part, which is the motor. Its main components include the battery, charge port, the electric traction motor, DC/DC converter, onboarding charger, thermal system, power electronics controller, traction battery pack, and transmission.

See also  Does The Cybertruck Have A Hitch? (Realtime Payload Response)

Although people tend to think of the electric motor as modern, the process was actually developed at the end of the 19th Century when a current was used to create a magnetic field at a fixed part of the machine, known as the ‘stator’ whose displacement set a rotating part (rotor) in motion.

Although people tend to think of ‘engine‘ and ‘motor‘ as the same things, and they are frequently used interchangeably, they actually mean different things. Particularly when it comes to comparing electric cars to ICE cars. A motor is a machine that converts energy into mechanical energy creating motion.

However, an engine specifically converts thermal energy into mechanical energy.

So whereas an engine is a sort of motor, a motor is not always an engine. If we look at electric cars, which use mechanical energy from electricity, we would use the word motor to describe it rather than an engine.

How Do Electric Cars Work?

Now for the science part! We have established that electric cars are powered by an electric motor rather than a petrol engine. But how does it really work? The electric motor gets its energy from a controller, and the controller is there to regulate the amount of power.

This is based on the use of the accelerator pedal. The electric car uses the energy stores in the rechargeable batteries, which are recharged by your usual household electricity.

There are three main components to an electric vehicle: 1. the energy storage unit, 2. the controller, and 3. the propulsion system. The energy storage unit has a way to store the power, which can vary but most commonly is a chemical battery. It can be a fuel cell instead, which gets its electricity from hydrogen.

Although this can sound complicated, it is actually far simpler than a combustion engine.

So why haven’t electric motors been more widely adopted before?

If the technology for electric motors has been around for so long, why is it that car manufacturers have predominantly stuck to combustion engines? One of the major reasons is the lack of infrastructure available. Although electric car owners can charge up their vehicles at home, however, those living in multi-dwelling units, may not have a suitable charging point at home.

However, as battery technology has improved, increasing energy storage and reducing the cost, some car manufacturers have started to introduce a new generation of electric vehicles.

Governments are also pushing for greener technologies as they work to meet their decarbonization goals. The UK is committed to net-zero emissions by 2050. Since transport accounts for 27% of the total UK greenhouse gas emissions currently, of which over half come from cars, it is likely that electric vehicles will see substantial growth in the coming years. It has been suggested that all new vehicles should be electrically propelled by 2035 in the UK.

The U.S. has similar targets to adopt electric vehicles and other clean energy initiatives, with President Biden’s Plan For a Clean Energy Revolution and Environmental Justice stating an investment target of US$2 trillion.

It should be remembered that just as electric cars do not use petrol or gasoline, they do use electricity which can be generated using fossil fuels. So electric cars are not wholly green. However, they do emit fewer carbon emissions and air pollutants. It has been estimated that electric vehicles in the U.S. emit about 200g of CO2 per mile, compared to an ICE vehicle which omits over 400g of CO2 per mile.

So, electric cars are powered by electric motors rather than an internal combustion engine. The electric motor converts electricity into mechanical energy to make the car move. The main components of an electric car are the energy storage unit, the controller, and the propulsion system.

As there is no fuel being used in an electric car, it does not have an exhaust pipe so does not pollute the air like ICE vehicles do. It is likely that with increasing investment in electric cars and the necessary infrastructure, we will see greater adoption of them in the future to meet decarbonization goals.