Do Electric Cars have a Clutch/Manual Transmission? 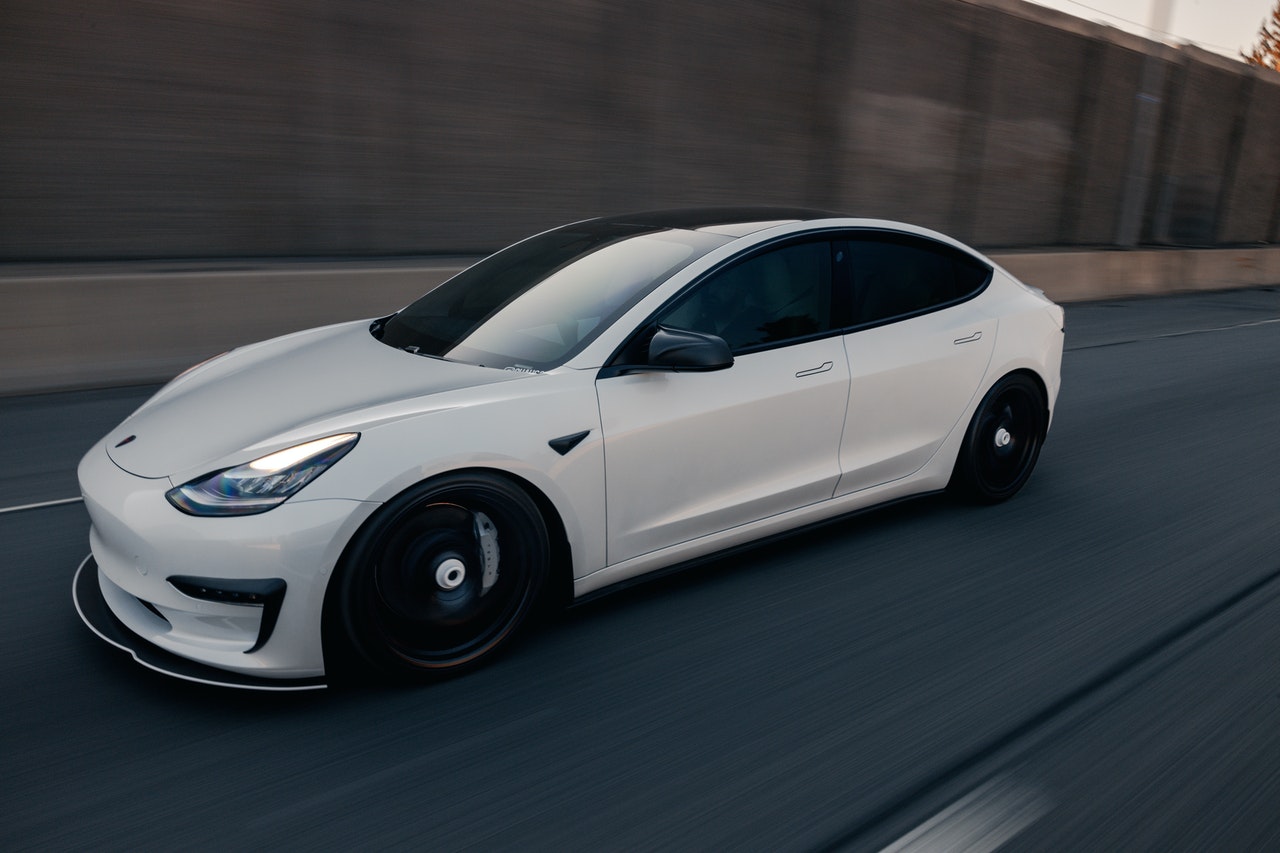 In fact, an EV can almost be said to have no drive train at all—with the drive train usually consisting of a single fixed gear connecting the motor to the drive wheel axle. EV drive train layout is far simpler than that of a conventional vehicle and is one of the main differences in the driving experience an owner notices when they step inside the vehicle.

What is a Drive Train?

A drive train or transmission is the series of components between the engine crankshaft and the vehicle wheels. In a conventional vehicle, the drive train consists of a clutch, gearbox, driveshaft (in rear-drive vehicles), differential, and axles.

The clutch is a disc that allows the driver to engage and disconnect the engine from the rest of the drive train via the clutch pedal. In a conventional vehicle, the clutch is essential for going above speeds of first gear (about 15 mph).

This is done by changing gear. The clutch and gear mechanism in a conventional vehicle overcome the fact that ICEs have a limited range of rotation speeds within which to operate comfortably. It also allows a useful combination of acceleration and top speed for the driver.

See also  Do Teslas Have Engines? ICE vs EV Technology

Electric Cars do not need Clutches or Gears

So how does an EV drive train work?

In a conventional car, the revolutions of the engine are intercepted by the gearbox before the rate of rotation is transmitted to the drive shaft, drive-axle differential, and wheels. The electric motor in an EV is comfortable with a far wider range of revolutions per minute.

It, therefore, isn’t necessary to have a gearbox, and therefore also unnecessary to have a clutch. In fact, an EV can hardly be said to have a drive train at all. With a single gear mechanism (in most cases), the EV drive train is simply a single-speed ratioed set of gears on each drive wheel. The gear ratio for a given EV is chosen to provide a preferred balance of acceleration and top speed by the car designer.

An EV has this minimalist drive train layout on each drive wheel. For each wheel with a drive motor (either the two front or rear-wheel drive wheels, or all four wheels), there is a single fixed ratioed gear between the motor and the drive wheel axle. This is different from a conventional vehicle, where a single drive train drives both drive wheel axles.

There are however some variations in the EV drive train layout, discussed here.

Can an Electric Car have Gears?

An electric car can have gears if designers so wish. However, it adds weight and a layer of complexity non-essential to the EV’s design. Some car manufacturers have found benefits in putting gears and clutches in their electric models.

Tesla incorporated a two-speed manual gearbox into the first Tesla Roadsters (pre-2008). This was to try and achieve the same acceleration speeds from 60-120 mph as 0-60 mph. However, it was found that the two-speed gearbox did not enable such acceleration at higher speeds.

News has recently been announced of a Toyota patent for EV clutch and manual gear system filed in the USA for use on future EV models. However, the patent is for an electric controller which alters the torque of the electric motor, rather than a conventional clutch and gearbox system.

See also  Does The Model X Have Wireless Charging?

As an aside, car enthusiasts have successfully put the manual transmission into a Tesla V8 engine swap. In this hobby project, the Tesla electric motor has been swapped out with a conventional V8 combustion engine. The project was done with relative ease, despite issues of space taken up by other Tesla components such as the central computer screen.

What are the Advantages of a Single Gear Car?

The far simpler drive train of an electric vehicle is one major selling point of electric vehicles over conventional cars. As well as being mechanically simpler, a single gear car is easier to drive and reduces maintenance demands.

Driving an EV requires only two pedals, and braking does not necessitate the release of the clutch as required when driving a conventional car.

Most people learning to drive have had the embarrassment of stalling the vehicle during their first lesson, either by accelerating too quickly, or forgetting the release the clutch when coming to a stop. It is far more difficult to stall an EV. The absence of a clutch and gearbox also means that periodic replacing of these parts is a cost EV owners will not have to factor into car running costs.

How do Drivers feel about Driving with No Gears?

EV drivers actually report that they find driving EVs similar to driving a conventional vehicle. EV motors will “roll” when on a decline; just as a conventional car would. Drivers also say that the regenerative braking of some EVs feels just like braking with the gears in a manual transmission car.

See also  Does The Tesla Cybertruck Have A Frunk?

One major benefit of driving an EV is in heavy traffic. EV drivers report the ease of stopping and starting amidst heavy traffic compared to driving a manual vehicle. This might be useful given the number of cars on the road today.