Does The Cybertruck Have A Spare Tire? 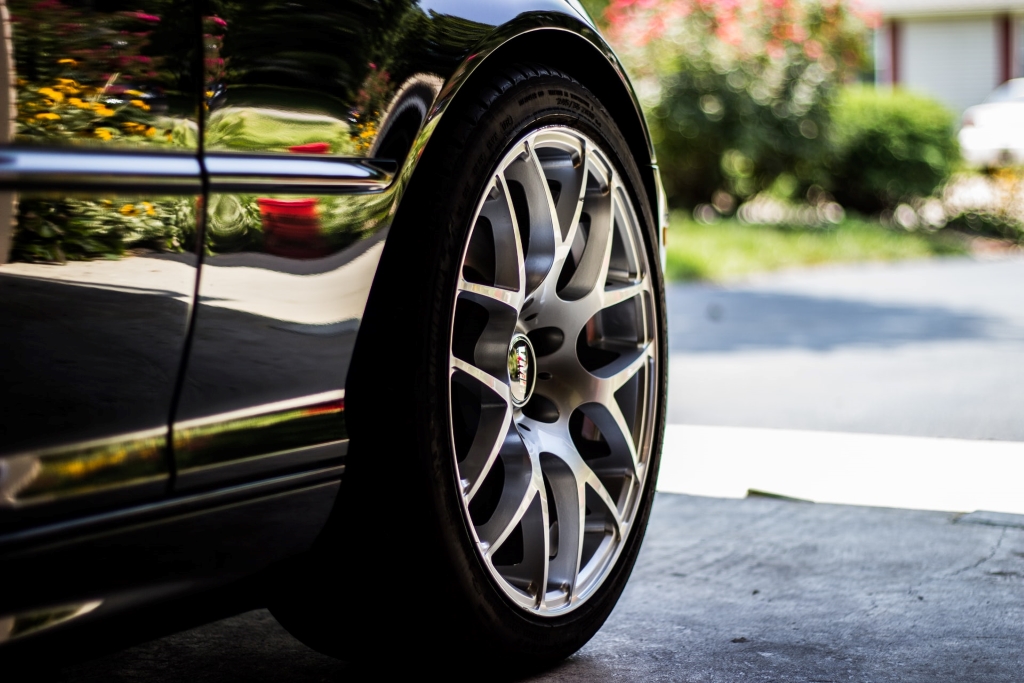 The Cybertruck is expected to be the ultimate adventure vehicle; however, it has still not been confirmed whether the Cybertruck will come with a spare tire. I was surprised just how few spare tires actually get used so I can see from an efficiency point of view it may not be necessary.

85% of vehicles never use the spare tire or its associated accessories and Tesla has a Tire Pressure Monitoring System to monitor if the tire pressure gets low to allow plenty of time to get to a tire repair shop. Tesla also has 24/7 Roadside Assistance, so is a spare tire really worth it?

Why Is It Likely Cybertruck Will Not Have a Spare Tire?

We still do not know for sure if the Cybertruck will have a spare tire, hidden or otherwise. The Cybertruck which boasts a 6.5-foot cargo bed that has 100 cubic feet of storage space certainly is not short of space, but some have speculated that if there wasn’t a hidden spare tire and they would have to use up the space in the cargo bed then it would be a waste of space. Others have speculated there may be a capability to carry one on the tailgate.

Other features of the Cybertruck include kits that can be attached and removed quickly and easily like the Cybercat that turns the electric vehicle into an amphibious watercraft. Or Form, an expandable and detachable pickup camper. So, it is possible that the Cybertruck will come with a similar contraption to install and carry spares but that it is easily removable.

Why Do Tesla Vehicles Not Come With a Spare Tire?

Tesla vehicles are known for being a bit different from traditional vehicles, or a lot different in the case of the Cybertruck. One of those differences is that Tesla vehicles no longer feature a spare tire. Why is that, I hear you ask? Well, there are several reasons behind the decision such as lack of use, weight, and inefficient labor.

Around 85% of vehicles do not ever use the spare tire or associated tools, according to TireRack. Quite similarly, Tesla’s own research concluded that it was not worth including a spare tire if it was only going to get used 15% of the time. We all know that Tesla is all about efficiency after all.

What Does Tesla Have in Place of a Spare Tire?

In place of the spare tire, Tesla has a TPMS sensor, or Tire Pressure Monitoring System. It works by informing the driver when the tire pressure is low in plenty of time so that they can get to a tire repair shop. The TPMS aims to reduce the risk of flat tires and ensure the safety of the driver.

What Are the Benefits of Not Having a Spare Tire?

Tesla’s tires are built to reduce cavity resonance and road noise with sound-dampening foam on the inside of the tread surface. While this is an innovative approach, some tire shops do not have the proper training and supplies to repair Tesla tires. Additionally, up to 20% of the raw materials and labor costs for tires would be just for spare tires, which seems a little unnecessary given that only 15% of vehicles ever have a need to use one.

Spare tires also take up space that could be put to better use, particularly when in certain models like the Tesla Model 3 its efficient use of cargo space is a key selling point. Similarly, the Cybertruck when it goes into production next year is expected to showcase efficient use of space. Why waste space when you do not have to?

Another consideration is the weight of a spare tire. While it could seem an insignificant amount of weight, the Cybertruck and other Tesla models are built with performance as a huge factor. Taking that weight out of the car will see a small performance improvement and more range.

How Long Do Tesla Tires Last?

Tesla tires are meant to last approximately 30,000 miles. So say you were driving 10,000 miles per year, they would last around three years. Tires can wear faster in some circumstances such as how the vehicle is driven and the terrain it is driving on.

However, they also wear out quicker than most gas cars because of the amount of power and torque delivered to the tires. If you factor in quick acceleration and high cornering rates too, tires will deteriorate quicker.

Tesla cars also tend to be heavier than their gas counterparts which puts stress on the tires. The Cybertruck is no different and is likely to be classified as a Class 2B medium-duty vehicle, weighing between 8,500 and 10,000 lbs.

What if I Want to Repair the Tire Myself?

For those who want to put matters into their own hands, there was a tire repair and inflator kit which was designed for temporary repairs on the road; however, this was discontinued by Tesla in 2021 citing supply shortages. However, according to Tesla, they plan on bringing out a new version.

See also  Does The Cybertruck Have A Glass Roof? (Armor Glass)

If you can’t wait for the updated Tesla kit, there are other makes of tires repair kits that claim to be compatible with Tesla vehicles available.

Does Tesla have Roadside Assistance?

One of the benefits of Tesla is their 24/7 Roadside Assistance so help can be on the way quickly with just a phone call. According to Tesla, flat tires are not covered under warranty but they will cover the cost of a tow for the first 50 miles (80km) to the nearest Tesla Service Centre provided the vehicle is covered by a Tesla New Vehicle, Used Vehicle, or a Used Vehicle Extended Limited Warrant.

The jury is still out as to whether the Cybertruck will have a spare tire. While it does seem to make sense to have one on board since it is expected to be the ultimate adventure vehicle, it has not been confirmed. Other models do not have a spare tire but the Cybertruck is nothing like other Tesla vehicles. Some have speculated it will be possible to mount a spare on the tailgate, this is still just that, speculation.