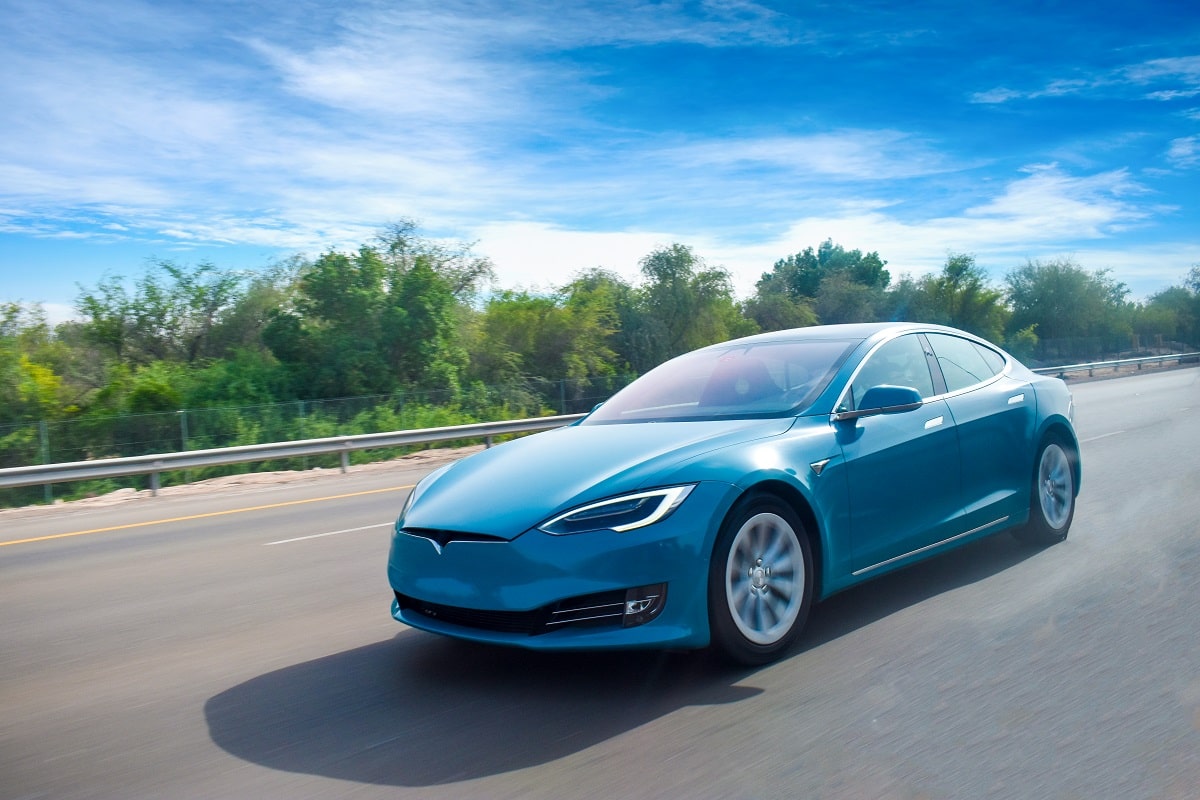 Want to know more about EVs?

EVs are really interesting and the market vibrant. There are lots of fun facts and new information coming out about EVs all the time. This article tells you 21 of the most interesting things about EVs.

Despite all of the fancy looks and gadgets associated with high-end luxury vehicles such as Tesla, the technology behind how EVs create machine is as simple as a golf cart or milk float. Using electrical energy to make a motor turn that rotates wheels via a pedal is the same as that used in golf carts for decades.

The main difference in functionality is the graded speed provided in an EV, where pedal pressure affects how much power is transmitted to the motor. Golf carts are also speed limited with a spring attached to the throttle to prevent accidents.

Without the heavy combustion engine in a conventional car, you might think that EVs would be much lighter. However, the size of the battery in an EV means that the final weight is typically higher than that of an ICE vehicle.

This higher weight in turn requires a robust car which means that the final weight an EV is something like 20-30% higher than that of an ICE equivalent. Surprising, given the simplicity of the technology.

3. There Are Over A Million EVs In Commercial Use Worldwide

See also  Does The Tesla Cybertruck Have A Cargo Bed? (Vs Ford F-150)

4. Norway Has The Largest EV Ownership Per Capita

Over 65% of cars bought in Norway in 2021 were EVs. This makes it the highest EV-owning country per capita. Tesla is the best-selling brand here, with VW a close second. The Model 3 is the most sought-after EV in Norway. Nearly 80% of the electric fleet in Norway is fully electric.

EVs don’t have noisy metal parts knocking against each other to make the car move. The revving noise we associated with car movement is a combination of ICE cylinders rubbing on the inside of the engine block, rapid movement of lots of gases, and expulsion of fumes at the exhaust.

An EV doesn’t do any of this. This is generally hailed as a good thing; however, the absence of noise during acceleration does increase the risk of accidents. In the EU, it is a legal requirement for all EV makers to incorporate a speaker under the engine bay which transmits a “car noise” with a volume that increases with acceleration. This is to alert passengers and cyclists of an approaching vehicle.

Car owners know that car ownership demands regular maintenance, from cleaning the car to replacing vehicle parts such as gearboxes and clutches. The difference in EV functionality compared to ICEs also endows a difference in maintenance.

EVs do require owners to carry out a number of important maintenance steps periodically, but the steps are much easier to implement than in an ICE. However, the lack of expertise amongst the majority of car mechanics means that if anything major goes wrong with an EV it will most likely have to be sent to the manufacturer.

7. EVs Don’t Have A Clutch Or Gears

Operating a clutch and gearbox is perhaps the most complex part of driving an ICE. So much so that permission to drive one requires you to pass your test in a manual vehicle.

EVs don’t have a clutch or gearbox because the motor on its own is able to provide the range of power necessary for both low and top speeds. ICEs need gearboxes to provide even power at a range of different speeds.

Some EVs have been built with gearboxes, but it has been found that the extra top speed isn’t worth the added weight and complexity.

As already mentioned, an EV motor on its own is able to provide the range of power necessary for both low and top speeds. This is because electric motor torque is the same from a standstill as it is at 150 mph. It is this that gives EVs their fast acceleration from a standstill.

The 0-60 mph time of the Tesla Model S Plaid is below 2 seconds under certain conditions.

EV charging is fastest when the battery is empty. That means you can get 80% of the charge in just under 30 minutes. However, it also means that getting that last 20% can take several hours.

However, if you are just trundling around locally, an 80% charge will be plenty to get you to the shops and back home.

Most EVs use clever regenerative braking. This means that energy created at the brakes when you apply them is harvested by the drive train and returned to the motor.

In an ICE, the energy generated at the brake is simply lost through heat. This is one of the major technological developments of EVs.

Before Tesla, EVs were not really considered a serious option as a daily driver. The issue of range and charging time made them unpractical. Tesla changed all this. They moved the battery from the rear of the car and changed the shape of the battery so it could fit along the floor of the vehicle.

This meant that much bigger batteries could be installed, and the range increased.

12. An EV Battery Is Equal To 300 Smart Phone Batteries

13. EV Range Is Influenced By Temperature

Electric current is influenced by environmental conditions such as humidity and temperature. This means that the power at the wheels of an EV is higher on a warm day than on a cold day for the same amount of power being discharged from the battery.

14. There Are Three Types Of Chargers For EVs

There are three main types of chargers for EVs – slow, rapid, and ultra-rapid. These labels refer to the power outputs of the chargers.

If you pick up a charger at a motorway service station, it will most probably be an ultra-rapid charger that has a power output of up to 100 kW.

Tesla’s power is achieved by overclocking its car components. This is how they achieve such immense speeds. Some commentators say that the company is doomed once people figure this out.

16. The Future of EV is Solid-State

Most batteries used in EVs are liquid-like those you used to put in your Sony Walkman. These are cheap to produce but have inherent safety risks and capacity limitations.

Many EV manufacturers are working towards solid-state batteries which have no liquid components. These are safer and have higher capacities. The first such cars were released in China this year.

17. EVs Are More Expensive To Insure

The higher upfront cost of EVs and the higher cost of repairs mean that insuring an EV is between 6% and 40% higher to insure than an ICE. One way of reducing this insurance is by leasing the battery from the manufacturer and insuring the car separately.

The high torque of EVs and the incredible power created by the electric motor mean that most EV manufacturers put software speed limitations on their vehicles. Tesla has started to make these speed limitations adjustable by owners through the car software.

Based on financial expert opinion, the salary required to buy a new Model S Plaid on finance is between $80,000 and $230,000. The range of salaries depends on how much of your salary you are prepared to put towards the car.

20. Cyber Trucks Are Not Bulletproof

As with many claims about EVs, the claim that the Cyber Truck is bulletproof is not true. It is made of materials that have some bulletproof capabilities, but the truck has not been put through any official bulletproof certification testing. Also, the screen cracked when shot at in a demonstration.

See also  How Fast Does a Tesla Charge on 220V? (All Night Long)

It has become a fad for Tesla owners to tap the tail light. This can be to open the charging port, but is also believed to bestow the owner with good luck.

This might be due to range anxiety or due to concerns over possible costly car breakdowns. Another possible reason is thought to be to remove static from the vehicle before a passenger gets in.