Why Do Teslas Accelerate So Fast? 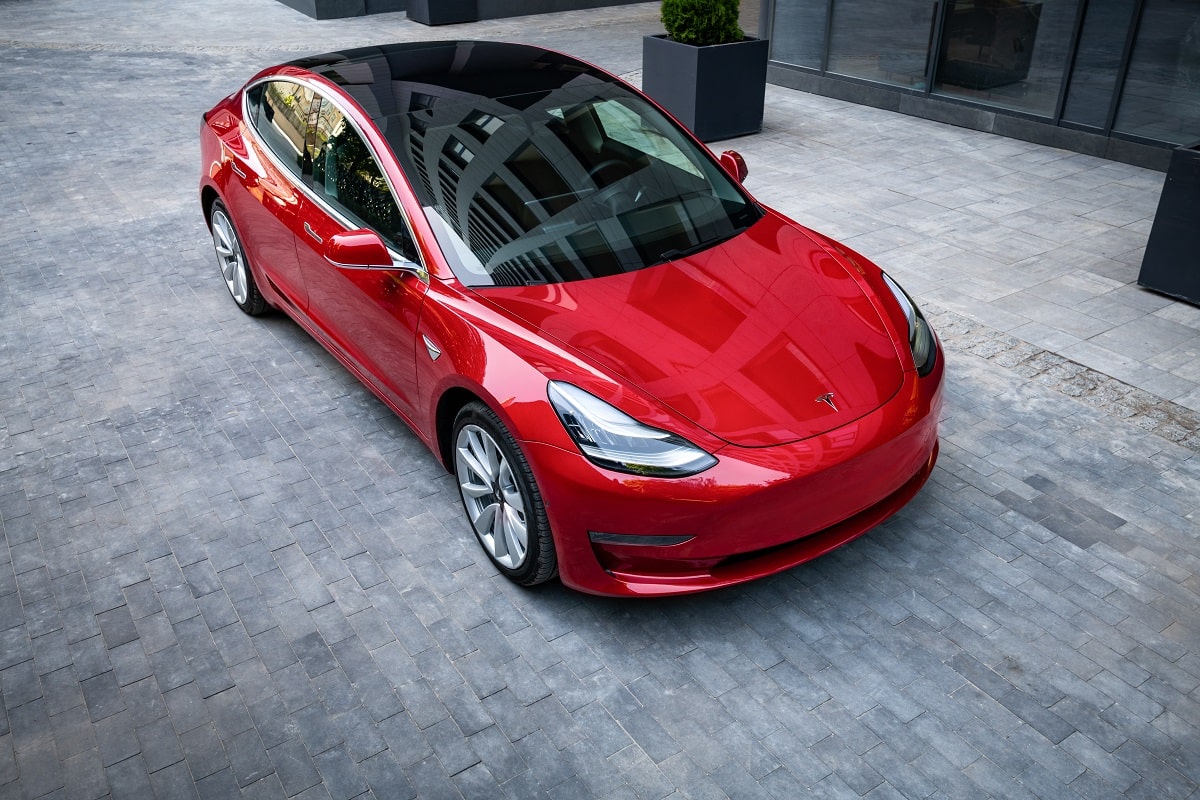 Are you a fan of fast EV acceleration? Have you wondered why EVs accelerate more rapidly than ICE? Do Teslas accelerate faster than other EVs? If so, why are Teslas so fast?

Teslas typically accelerate faster than other EVs on the market because of the components used in Teslas compared to other EVs. Fast Tesla acceleration is due mainly to the larger size of Tesla batteries relative to other EVs and lower curb weight. EVs in general are also faster than ICEs due to consistent torque at low engine revolutions and because EVs do not have to move liquids and gases around the vehicle to make the car pull away.

Why EV acceleration is better than ICE

This can be thought of as a rotational force, with force being defined as energy associated with movement. So torque is rotational energy, which is what you need to make a vehicle move as quickly as possible.

ICEs are well-known for low torque at low revs and better torque at higher revs. Diesel has slightly higher torque at lower revs than petrol engines, making diesel a preference for some drivers. The high torque of diesel at low revs also makes them good for carrying heavy loads, and for tackling inclines.

Vehicle engine efficiency is often studied through the use of torque curves. These are graphs of engine revs along the x-axis and the percentage of maximum torque along the y-axis. ICE torque curves look like a hill or bell, increasing with revolutions to a maximum before dropping off again.

This means that the rotational energy (torque) available to the wheels is the same pulling away from traffic lights as it is cruising down the motorway at 70 mph. For this reason, EV acceleration outstrips that of ICEs in almost all cases.

Secondly, most production EVs do not have gears. Whether an ICE is a manual or automatic transmission, the vehicle has to be taken from 1st gear up through the gears if it is to get to a speed above 20mph. Acceleration in an automatic ICE is slightly faster than a manual ICE, as the car does a better job of finding the torque sweet spot than a human can.

Why do Teslas have the best EV acceleration?

So with the Model S, the car not only has the biggest battery of any production EV today but is also lighter in overall curb weight than competitor vehicles.

See also  How Often Should You Charge a Plug-in Hybrid Electric Vehicle? (More Than You Think)

Other reasons why EVs such as Tesla are faster than ICEs

This question can be answered by considering the difference in the movement of parts in an ICE compared to an EV. Pressing the accelerator pedal on an ICE leads to the movement of several things which take a certain amount of time.

Fuel moves from the fuel system into the pistons, and air must be brought into the engine from the outside. The movement of liquid and gases naturally takes an amount of time, even if only a few seconds. In an EV, there is far less movement of liquids and gases in the acceleration of the vehicle.

The only thing to move when you press the accelerator of an EV is electrons along wires, and this happens at about 1% the speed of light (which is very fast).

So how fast do Teslas accelerate?

The first Tesla to be launched was the Roadster in 2008. The 0-60 mph time of this first production car by Tesla was 3.9 seconds. Today, the second-generation Sport AC Induction Roadster has a 0-60 mph time of 3.7 seconds.

See also  What If I Don't Want an Electric Vehicle? Will I Be Forced to Buy One?

In 2015, Tesla launched the cross-over model X. With a battery pack size of 75 kWh and a drag co-efficient of just 0.25, the Model X had a 0-60 mph time of just 5.8 seconds. Today, the Model X Signature upgrade is available with a 90 kWh battery providing a 0-60 mph time of 3.8 seconds. With Tesla’s “Ludicrous” software upgrade, this can be brought down to 3.2 seconds.

The first Model 3 launched in 2017 had a 0-60 mph time of 5.6 seconds coming from a battery size of just 50 kWh. The priority of the Model 3 was comfort and range, so acceleration wasn’t prioritized as one of its major design or selling points.

Today, the Long-range, all-wheel-drive Model 3 with a 100 kWh battery pack provides acceleration of 0-60 mph below that all-important 5-second mark at 4.6 seconds.

The model Y was launched in 2019 as a crossover alternative to the Model X. It came with a 60 kWh battery pack and a 0-60 mph speed of 6.2 seconds. The Model Y is still in its first generation and hasn’t yet been upgraded.

Then there is of course the Cyber truck launched just last year. The Cyber Truck is only available with a single battery pack size (200 kWh). However, it is available as a single motor rear-wheel drive or dual-motor all-wheel-drive which provide acceleration times of 6.7 seconds and 4.6 seconds respectively.

The next Cyber Truck is expected to have a 250 kWh battery pack and tri-motor all-wheel drive giving an acceleration time of 0-60 mph of 3 seconds.