How Do Teslas Make Heat? 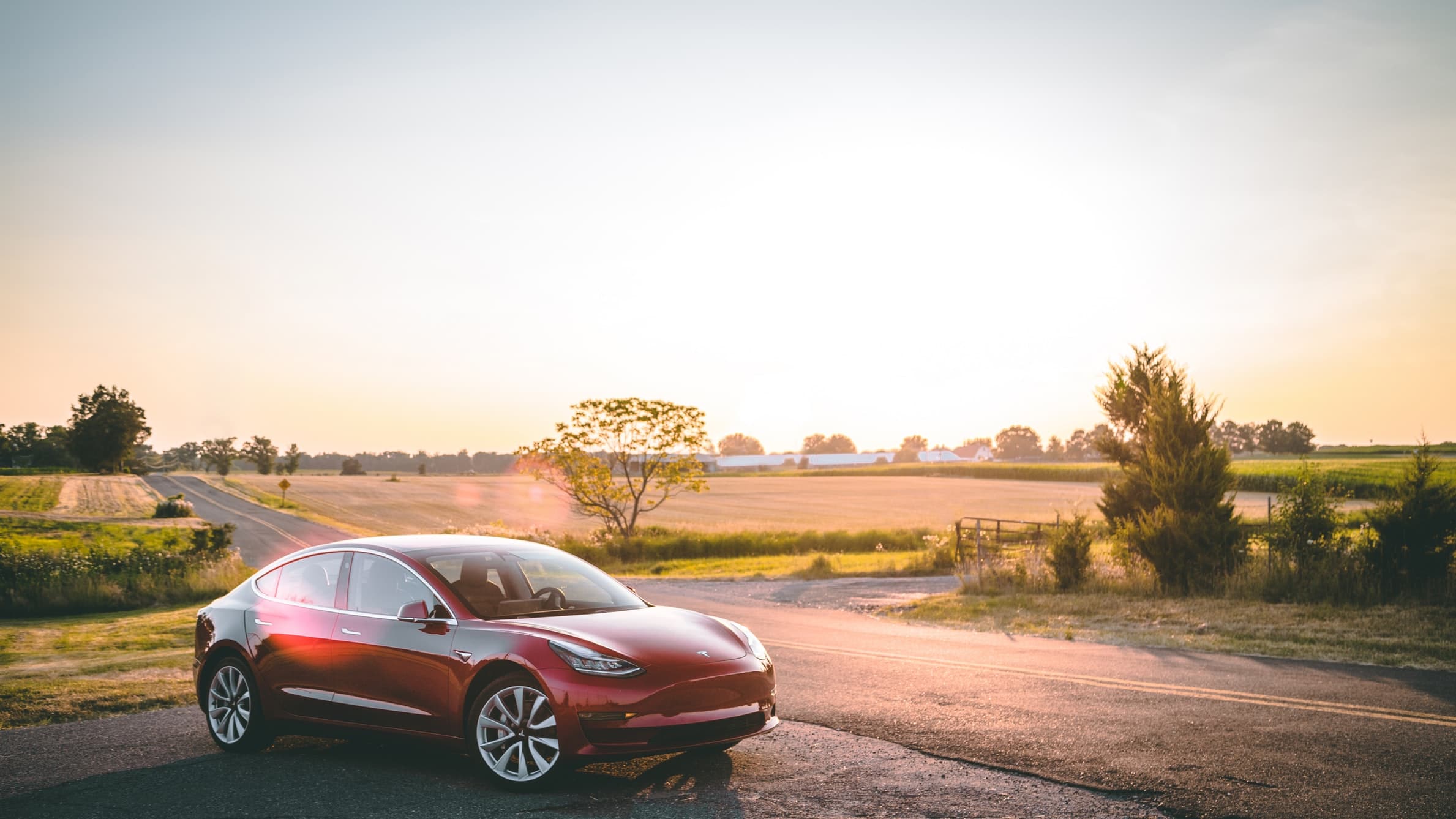 Like any driver, Tesla owners will want to hit the warm air fan button on cold days as well as other car functions such as windshield demisting. However, EVs do not have the warmth of an ICE to use for this purpose. Ever wondered how Teslas generate heat?

EVs do not generate as much engine warmth as a conventional car—where warmth from the ICE coolant is blown from the engine into the cabin. Rather, Teslas for the most part generate their own heat through electric resistance heating systems: much like an electric fire used in the home.

What is Electric Resistance Heating?

Electrical resistance heating is simply passing electricity through a wire coil to generate heat. It’s the same principle as a light bulb, except a heating coil is designed to generate heat rather than light. So a heating element is generally much larger than a lightbulb to make the amount of heat generated useful.

How Does Tesla’s Use This To Generate Heat?

See also  Does the Tesla Model 3 have a Cigarette Lighter?

This way, the amount of electricity drawn by the heater is limited—and won’t overheat. The heater is capable of producing 4 kilowatts of heat, which is plenty to keep the cabin warm (a kettle for example has just 3 kilowatts). The heating and cooling capabilities of all Tesla models have been tested for heating and cooling effectiveness and safety.

Does This Impact Range?

Tesla cars are designed and built in California, where temperatures are generally higher than in most other parts of the world. Some have said that this is one reason why Tesla heating performance is not made one of its primary features during development. As Tesla sales have grown worldwide, Tesla owners have reported issues over range when heating the cabin amidst cold temperatures.

This is a major drawback of using electrical resistance heating in an EV. For this reason, Tesla engineers have incorporated a heat pump into the design of the Model Y for heating of the cabin and other car components.

What Is A Heat Pump?

As the compressed refrigerant liquid moves into the fridge, the warm air inside the fridge causes it to expand to form a gas. Expansion of any liquid into a gas absorbs heat, from the surroundings.

This expansion draws heat out from the inside of the fridge, cooling the fridge down. The refrigerant (now in gas form) then continues back to the outside of the fridge to be recompressed into a liquid, and so the cycle repeats. A heat pump is the reverse of this process.

The gas “refrigerant” (for want of a better word) condenses upon contact with cold air to form a liquid. Condensation of any gas to a liquid gives off heat (just as a liquid to gas absorbs heat). The heat generated by the gas to liquid transformation can then be transferred to the cabin.

How Does Tesla Use This To Generate Heat?

Cold air coming in from the cabin is used to condense the gas “refrigerant” coming from the warmth of the engine motor. As explained above, the condensation of gas to a liquid gives off heat. This heat is passed to the cold cabin air, which is blown into the cabin.

Essentially, the warmth from the motor is transferred to the cabin via heat exchangers. Collectively, this is the “heat pump” which has been incorporated into the Tesla Model Y.

How Does This Differ From A Conventional Car?

The 400 volts at the ESS provide a high voltage electricity supply that can be used to generate heat through the power-hungry resistive heating element. The design of the element is such that the heater cannot overheat, as its resistance goes up with temperature.

The effectiveness of the Tesla heating system has been tested down to -20°C. The Tesla heat pump is a recent development that is only available on the Model Y. Rather than using battery power to create heat that can be blown into the cabin, the heat pump recovers heat from the motor and battery and transfers it into the cabin.

Each heating system is best suited to its respective type of car power. In a conventional car, the use of an electric resistance heating system would be highly inefficient—and a normal 12V car battery would be drained within no time at all.

The heat captured in a conventional car and used for heating the cabin is a fraction of the waste heat generated in conventional combustion energy.

The heat pump adds a layer of complexity to the car’s design but is able to supply heat to the cabin through heat recovery rather than power and range-draining electrical resistance heating.

It is well known that Tesla cars harvest heat generated at the brake pads to contribute to the charging of the car battery whilst in motion.