How Often Should You Charge a Plug-in Hybrid Electric Vehicle? (More Than You Think) 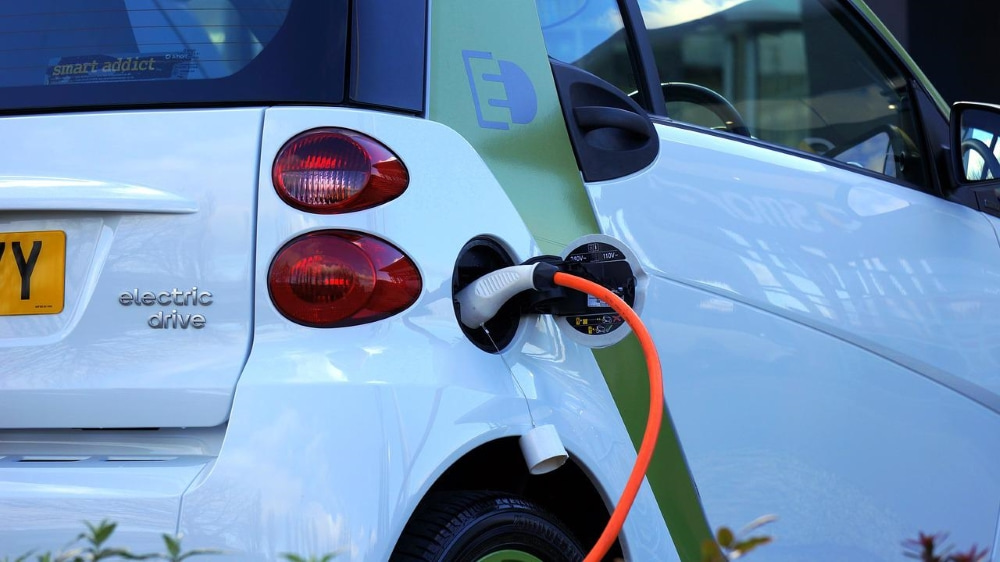 I feel like people can get put off by plug-in hybrid vehicles just because they are not sure how they charge or how much it will cost. However, it is easier than you might think.

Plug-in hybrid electric vehicles can be charged up daily or never although it defeats the object if you never going to utilize the electricity. Designed to be a medium as we transition to electric vehicles PHEVs are cheap to charge up, but they do not have a lot of range.

What Are Hybrid Vehicles?

Hybrid vehicles are gaining popularity with the push to move to greener transport. They act as a mid-way mark still maintaining the traditional internal combustion engine we are so familiar with but also utilizing electric power.

We all know that gasoline costs continue to increase so it can provide a cheaper alternative, whilst also reducing carbon emissions. Hybrid cars still produce carbon emissions, though, just less of them.

One of the most widely debated aspects of fully electric cars is a range, which as we progress further into electric car adoption is likely to get better, at this point in time there is still a lot of anxiety about range.

Hybrid cars provide the comfort of not fully having to rely on electric power and having the backup of gas power if it is needed. A plug-in hybrid electric vehicle is basically an electric car that also has an internal combustion engine for backup.

How Do I Charge a Plug-in Hybrid Vehicle?

With the majority of hybrid vehicles, you will plug it in just as if you were charging a cell phone, using your household current in your garage or carport. The Chevy Volt has two chargers you can use on home electric current, one is a smaller 120-volt charge designed to be portable.

It plugs into a standard electric outlet and is switchable between an 8-amp[ recharge and a 12-amp recharge. Using the 8-amp charge will take longer to charge but runs less risk of setting off the circuit breaker.

The other charger is a 240-volt charger that needs to be hardwired into your house’s electric system. It is not designed to be portage and requires a heavy-duty power supply.

Both charging units are designed to last 10,000 charge cycles in total, which means that for daily charging that is close to 30 years.

It is likely that in the future more public recharging stations will be available but it will take time to build out the infrastructure. Local garages may allow you to plug in your vehicle but many require you to be a customer.

How Often Do You Need to Charge Plug-in Hybrids?

Well, the answer is it depends. It depends on how often you are driving your car and how far. If you are regularly commuting then you will probably have to recharge it daily.

The Chevy Volt can travel about 40 miles per charge, for instance. It is recommended to charge the vehicle at night to allow time for it to charge up while attracting off-peak hours on the electric grid.

Another thing to bear in mind is that the Chevy Volt can run 300 miles per charge if using the internal combustion engine to recharge the depleted battery. So, it is possible to go for longer without charging the car.

However, the main purpose of hybrid is to transition to a more carbon emission-friendly car, and if you are constantly making use of the internal combustion engine that defeats the object.

What Are the Downsides of Hybrid Cars?

Unlike fully electric cars on the market today which tend to have at least a range of 200 miles, hybrid cars’ range is considerably lower.

So, while you can definitely make it work for nipping out to the shops and on short errands, it is not practical if you do a lot of long-distance journeys since you will frequently need to use the internal combustion engine.

Additionally, you will not really see any of the benefits of reduction of the costs that come with electric vehicles in that case.

How Long Do Plug-in Hybrids Take to Charge?

How long plug-in hybrids take to charge depends on the charger but it is certainly not going to be as quick as filling out your tank at the gas station.

If you are using a 240-volt charger, it is estimated it will take you three hours to fully recharge. However, the 120-volt charger will more likely take six hours at 12 volts and eight if it is set at 8 volts. Perhaps you can see why it is best to charge it at night-time.

It definitely sounds like a long process compared to a quick 5 minutes at the gas pump but you need to remember that most hybrids like the Chevy Volt are designed primarily as a car for commuting day-to-day and running errands.

See also  What Potential Problems Could Arise With An Electric Car?

It would not be convenient for trying to charge up on long-distance journeys. The majority of people use the Chevy Volt for short journeys and do not fall back on the extended range made possible by the internal combustion engine.

How Much Does It Cost to Charge a Plug-in Hybrid?

One of the biggest considerations when considering buying a Plug-in Hybrid is the cost, but sometimes it can be difficult to find an exact answer.

Plug-in hybrid cars can in theory be charged up daily or wherever you have the need. Since they can be charged up from your home utilizing your home current, it is an easy process.

However, they are not too speedy to charge and can take anywhere between three and eight hours to be fully charged.

It is certainly not comparable to a five-minute trip to the gas station. They are primarily designed for running errands and short-distance commutes and are considerably cheaper to run compared to gas-powered vehicles. However, really it comes down to your own personal vehicle needs.

See also  Can You Put A Wind Turbine On An Electric Car?