What Potential Problems Could Arise With An Electric Car? 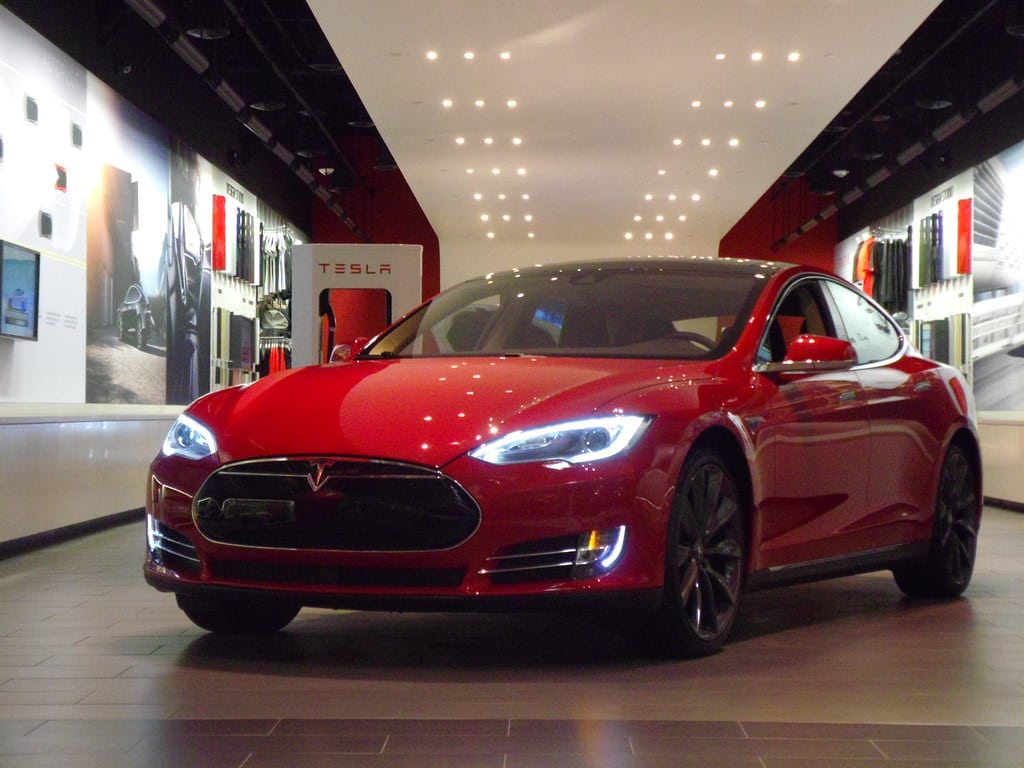 Photo by Ray licensed under CC BY-ND 2.0. Rechargd.com is reader supported. We may collect a share of sales or other compensation from the links on this page. As an Amazon Associate, we earn from qualifying purchases.

Electric vehicles (EVs) are becoming a more frequent sight on our roads. The electric car industry is growing at a rapid pace, with countries from Norway to China all making efforts to put more EVs on their roads. In fact, Tesla, which is largely credited for this growth, just had their best quarter ever, selling more cars than Ford, and coming very close to GM — all without having the benefit of traditional advertising like TV commercials and billboards (’cause those cost money).

While this growth is encouraging, it comes with its own set of problems. As climate change becomes an increasingly pressing issue, we need to make sure that the electric cars industry doesn’t get out of control. If you’re thinking about getting behind the wheel of an electric vehicle, there are a few things you should be aware of.

Are You Aware Of Range Anxiety With Electric Cars?

If you are planning to drive an electric vehicle, you must take into account the most significant issue—the range. Range anxiety is a genuine problem with electric cars (EVs). This essentially means that your car’s battery may run out of energy before you can reach a suitable charging location. As a proud owner of a sleek EV car, you might want to consider this potential problem.

Having said that, the range of newer EV models is improving. For example, the Tesla Model X is predicted to have a range of 332 miles. A few automakers are also aiming to develop EV batteries with a range of over 1000 kilometers.

To charge the EV battery, you might check for universal standard connections. The catch? You may not find it! Moreover, you don’t need to park your vehicle at the gas station like you would with a traditional car. We’re hinting at the fact that there is no universal one-fit-for-all charger in this domain. You must determine the charger’s compatibility with your vehicle.

Here are some of the commonly used plug types:

In case these names seem overwhelming to you, there’s good news for you: they only look daunting on the surface. A little bit of research would comfortably put you on the safe side.

What about the Battery?

One of the most off-putting aspects of electric automobiles is how long it takes to charge the battery. Unlike ICE vehicles, which take minutes to fill up their gas tanks, EVs can take anything from 15 minutes to even half a day to be fully charged.

Charging is dependent on the type of charger installed in your vehicle. A Level 2 AC is required for fast charging, while a Level 3 DC is required for rapid charging. Furthermore, charging in the weather may be an issue—however, new improvements have made it possible to charge a Tesla in the rain.

How Safe Are The Batteries Against Temperature?

Electric cars are already safer than gasoline cars in their own way: their motors have a lot fewer moving parts and because of this there is less to go wrong.

Electric vehicles are not without their problems, however.

The batteries that power electric vehicles are extremely heavy. The Tesla Roadster’s battery weighs in at over 900 pounds and takes up the entire floor of the vehicle. How safe are these batteries against temperature? If you leave them sitting out in the sun on a hot day, could they explode if exposed to too much heat? Battery fires are rare, but still a concern for electric vehicles.

Actually, batteries hate the heat, and heat is especially bad for electric cars because their engines produce more heat than a typical combustion engine. (A Tesla Model S, for example, can generate 90 kW of thermal energy under peak load.) If the battery cells themselves get too hot, you lose capacity. If the refrigerant used to cool them gets too hot, it stops working efficiently.

Google’s driverless cars seem to be suffering from this problem right now. Temperatures that are freezing or hotter than 95 degrees Fahrenheit cause the car to become disabled and wait for a human to take over.

Electric cars run on high voltage – as much as 600 volts or more – it’s been suggested by some that this can be dangerous in the case of an accident. However, so are cars with internal combustion engines filled with petrol.

Protect your vehicle against sudden fire

Given how high temperatures might cause an electric car battery to catch fire, securing your car with an EV insurance policy is a smart choice. EV insurance coverage, like those for conventional vehicles, provides financial protection for your vehicle against risks such as fire, vandalism, unintentional damage, theft, natural calamities, as well as property damage, and third-party injuries. When you purchase the right policy as an EV owner, you can protect yourself from out-of-pocket payments.

Are EVs as green as you think them to be?

We know that electric cars are a celebrity when it comes to reducing CO2 emissions from automobiles. You might also know its popularity for being better for the environment because of its zero-emission tailpipes.

However, it does not mean they are carbon neutral. The irony lies here: unless you utilize a sustainable energy source like wind or solar, you’ll almost certainly be using electricity generated by a CO2-emitting power plant.

Likewise, the production of electric automobiles emits carbon dioxide—thus, not green! But as a new-age change, manufacturers are working to launch the world’s first carbon-neutral vehicle within the next decade. Several automakers have even made major statements about launching carbon-neutral electric vehicles in the next few years, meaning there’s some silver lining after all.

It’s safe to say that electric vehicles are valuable entities. They are more expensive than gasoline and diesel fuel. This is significant due to the materials and techniques utilized in the manufacture of the car and its battery. However, studies have shown that electric automobiles can save money on fuel over a decade. If you’re thinking about investing in the car of the future, you should be aware of its limitations so you can make an informed decision.