What If I Don’t Want an Electric Vehicle? Will I Be Forced to Buy One? 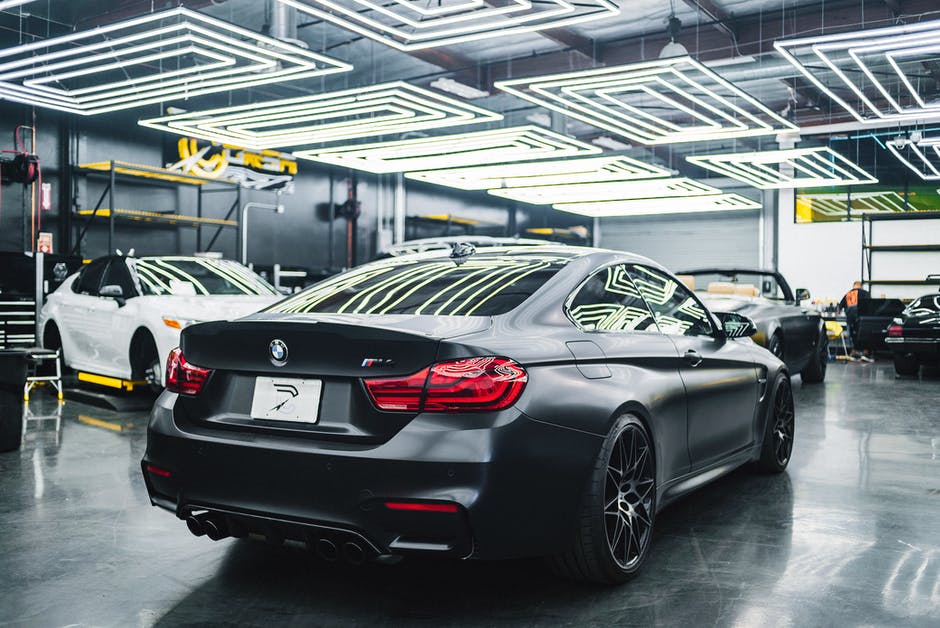 Every day I see more headlines about the climate crisis and carbon emissions with it becoming increasingly evident that the future of vehicles will be electric. So, what happens if you do not want an electric vehicle?

Many governments have set deadlines for banning new gas and diesel-powered light vehicles but the purchase of old ones will still be an option. The transition period over to EVs will take time but it is likely their costs will come down and infrastructure will become more widespread.

Are People Ready for Electric Vehicles?

Although you may think resistance could be predominantly in the U.S. or the UK or in Europe, this was not the case. The survey which was conducted globally via email questionnaire found that the majority of people surveyed in Southeast Asia, China, and India also said their next vehicle would not have any electrification. 39% of Japanese respondents and 37% of South Koreans also shared this view.

Why Are People Reluctant to Embrace Electric Cars?

There appear to be two main reasons for people not wanting to buy electric vehicles: cost and range concerns. Electric vehicles are generally more expensive to buy; however, studies have shown that maintenance costs and overall cost of ownership over the car’s lifetime are lower than ICE vehicles.

See also  How Much Does It Cost To Own A Tesla

The dreaded range, on the other hand, continues to cause reluctance. Range varies widely between automakers and different models, for instance, the Tesla RWD Model 3 has a range of approximately 272 miles whereas the Tesla Model S gets around 412 miles. The Mercedes EQS currently sits in the top place for range getting 485 miles on a single charge.

Fear of running out of battery charge, a lack of available charging stations and infrastructure, and the hassle of charging rather than just filling up with petrol quickly continue to be reasons against getting electric cars. However, in the coming years, it is likely the range capabilities will improve and that infrastructure for charging a vehicle will be built out making charging easier.

Are There Incentives for Buying an Electric Vehicle in the UK?

Various governments around the world have put in place incentives and tax credits to encourage the purchase of electric vehicles as they aim to phase out the purchase of new gas and diesel vehicles.

The UK is set to ban the sale of new petrol and diesel cars from 2030, just eight years away [as of 2022]. It currently has government grants and reductions in tax costs aiming to make electric motoring more affordable. The UK Government did have a Plug-In Car Grant which offered £2,500 off the cost of an electric vehicle, but this only applied to vehicles priced at less than £35,000, excluding high-end EV’s like Tesla.

However, the government pulled the plug (no pun intended) on the Plug-In Car Grant scheme in June 2022 to refocus funding on other areas such as public charging to tackle range anxiety. According to the government it had successfully kickstarted the UK electric car revolution and supported the sale of almost half a million electric cars. According to their data, battery and hybrid electric vehicles now make up over half of all the new cars sold in the UK.

See also  How Many Miles Can A Tesla Really Go? (All Models)

Are There Incentives for Buying an Electric Vehicle in the U.S.?

The U.S. has plans to ban the sale of new gas and diesel-powered light vehicles from 2035. In the first quarter of 2022 fully-electric vehicles reached a 5% market share for the first time and nearly half a million were sold in the US last year.

The US has tax credits in place to help push the purchase of electric vehicles, and some people may be eligible for up to $7,500 in federal income tax credit. However, it has to be noted that the amount you qualify for depends on your income tax and the size of the electric battery of the vehicle. Also, US automakers who sold over a threshold, such as Tesla sold over 200,000 qualified plug-in electrics, are no longer eligible for federal tax credits.

How Is The Cost of Living Crisis Affecting Electric Vehicles?

While we can see governments are putting schemes and incentives in place to help people buy electric vehicles, it is clear that the cost of living crisis which many countries are currently experiencing is hampering progress. Electric vehicles are still more expensive compared to ICE vehicles and remain increasingly further out of reach for most consumers.

A survey by Close Brothers Motor Finance of 2,010 people found that 41% of respondents had decided against buying an electric vehicle because of the cost-of-living crisis. 21% are cutting down on journeys in their cars, and 1 in 10 are using public transport instead of driving or traveling on foot. The figures also suggested that people are turning to older vehicles rather than purchasing new ones.

While headlines over the rise of gas and diesel prices continue to flood our newspapers, the increases in electricity costs are also rising. According to Love my EV, the cost of charging your electric vehicle at home in the UK has risen by 43% for some drivers, while on-the-road recharges have increased by 25%.

What Will Happen if I Do Not Want to Buy an Electric Vehicle?

There can be many reasons why you would not want to buy an electric vehicle but even with government deadlines for banning the sale of new gas and diesel-powered light vehicles, it is not as if older ones will vanish overnight.

You will still be able to purchase old gas and diesel-powered vehicles for years to come; however, the cost of fuel may become increasingly more expensive and so may parts and maintenance. So, you will not be forced to buy an electric vehicle it may just become increasingly difficult to run an ICE one.

Since one of the primary reasons for not buying an EV is cost, it is also likely that the cost of buying electric vehicles will come down as they become more widely adopted. We can also expect the technology including battery technology to improve so that cars can get more range than they can now.

Another possible scenario is that the deadline many governments are adopting for banning new gas and diesel-powered vehicles will be pushed back or changed if it is found to be unrealistic.

We can all see the push from governments to adopt greener energies as they try to get a hold of carbon emissions and the climate crisis. However, purchasing electric vehicles is not currently an option for a lot of people who would struggle to pay the higher purchase costs compared to ICE vehicles. The range also continues to be a major concern.

However, even with bans coming into place, people will still be able to purchase old ICE vehicles and run existing ICE cars they already have. Transitioning over to electric vehicles is likely to be a long process, after all, Rome was not built in a day.