Why do Teslas get keyed? (How to Fight Back) 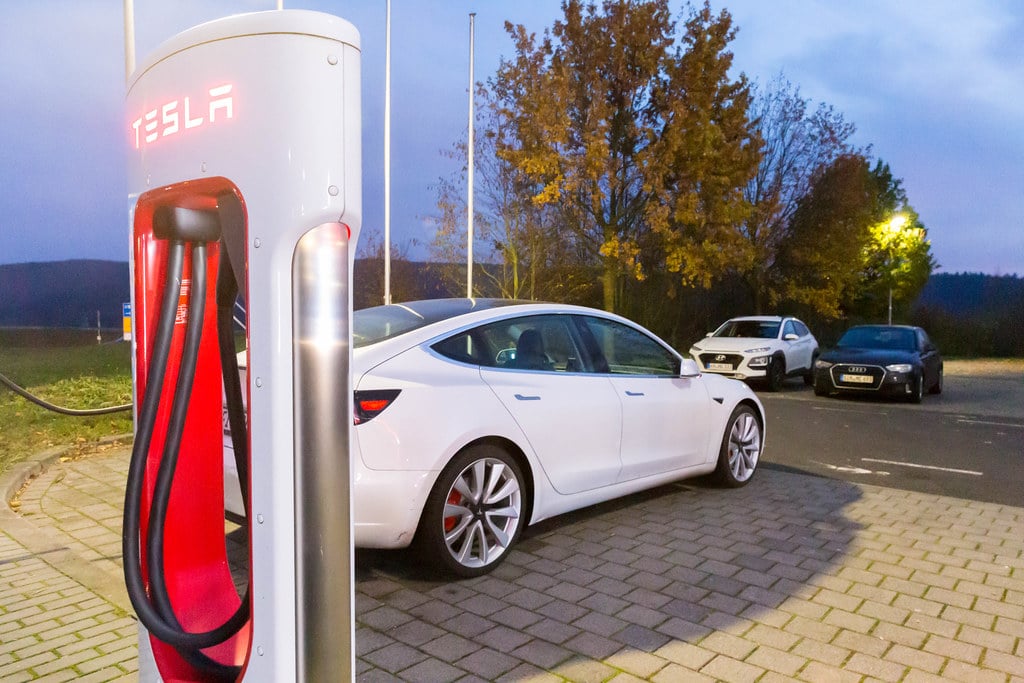 Keying cars was very much the forte’ of the drunken yob back in the eighties or the anarchist who was raging against the machine and who felt that by damaging somebody else’s property, they were making a statement. But now, it seems to have come back into vogue, with the primary target being Tesla owners.

Despite a huge amount of research into how people behave in certain situations. It seems there is no definitive answer as to why people key Teslas or any other car for that matter. As a result of this and in an attempt to reduce the chances of this happening, Tesla owners should be extra vigilant on where they leave their vehicle unattended and their attitude to other road users.

Who sets out to deliberately damage another car?

To answer these questions, you need first to try and understand the person who deliberately sets about damaging another person’s car. You need to ask yourselves what in the world would motivate anyone to walk up to a complete stranger’s car and set about damaging it in such a way that not only does it cost them financially, it also causes them substantial emotional distress?

To know more about this, I asked a professional friend about why, when considering the high levels of security fitted to a Tesla, anybody in their right mind would go about keying a Tesla?

He responded by suggesting there were probably a couple of answers. Firstly, there are those amongst us who are so consumed by jealousy and hate for what they see as luxury possessions of their fellow man or woman that they do this type of damage out of inner rage and as a deflection from what is happening in their own world.

See also  Is The Tesla Model 3 Acceleration Boost Worth It? (Our Analysis)

Then secondly, there are the thrill-seekers. Those of us who, for whatever reason, are driven by the thrill of being caught and the notoriety/15 minutes of fame that comes with being the person who keyed a Tesla.

Then finally, there are those who simply take exception to a badly parked car. Nothing set off the red mist in our fellow man like a badly parked car that takes up two parking bays in a crowded car park. That blocks the pavement to a mother struggling with a baby buggy and young children or towards the driver who can’t see the issue with parking in a cycle lane.

How can Tesla owners fight back?

So, in an effort to combat this type of damage from being inflicted on their car, how can Tesla owners fight back? Well, firstly, of course, the most obvious is the use of the cars Sentry Mode. Let me explain to those who may not be familiar with Sentry Mode how it works. Sentry Mode is an added layer of protection that uses eight built-in cameras to continuously monitor the environment around the car when left unattended and works in several ways.

Firstly there’s ‘Standby’ mode; this works like a typical home alarm system and uses the car’s external cameras to detect any potential threats. Suppose a minimal danger is seen, like someone leaning on the vehicle. Then in this instance, Sentry Mode switches to ‘Alert’ and displays a message on the touchscreen warning the perpetrator that its cameras are recording – which in itself should be enough to stop them and send them on their way.

But, if a more severe threat is detected, such as someone trying to damage the car deliberately, it switches to what is termed as ‘Alarm’ mode. Which activates the car alarm, increases the brightness of the centre display, and plays music at maximum volume from the car’s audio system. Which hopefully attracts the attention of others and is enough of a deterrent that the perpetrator leaves the scene fairly rapidly.

In the instance of the car switching to ‘Alarm’ mode, the owner immediately receives an alert from their Tesla mobile app notifying them that an incident has occurred. They are then able to download a video recording of the incident (which begins 10 minutes before the threat was detected) by inserting a formatted USB drive into their car before they enable Sentry Mode.

In short, Sentry Mode helps Tesla owners feel more secure and empowers them with a valuable tool to fight back against the helplessness that often occurs after a crime in which the criminal is often not seen.

How else can Tesla owners protect their cars from being keyed?

Along with Sentry Mode, there are several other things Tesla owners can do to try and protect their car from the evils of being damaged or keyed when it’s left unattended. These include always trying to park in a secure environment like a well-lit public car park that offers several security systems, including cameras. Always leave plenty of space between you and the other cars parked around you; at night, if possible, lock the vehicle in a safe, secure garage and finally resist the urge to park on the pavement.

See also  Does the Tesla Model 3 have a 'frunk' or a trunk?

Is there an answer?

We started this piece by asking the question, Why do Teslas get keyed? And unfortunately, there doesn’t seem to be a straightforward answer or a single remedy to stop it from happening, which is a sad reflection of the world we live in today and where the need for such a sheer act of malice even exists.