The Many Reason Why The Tesla Model 3 Is So Popular 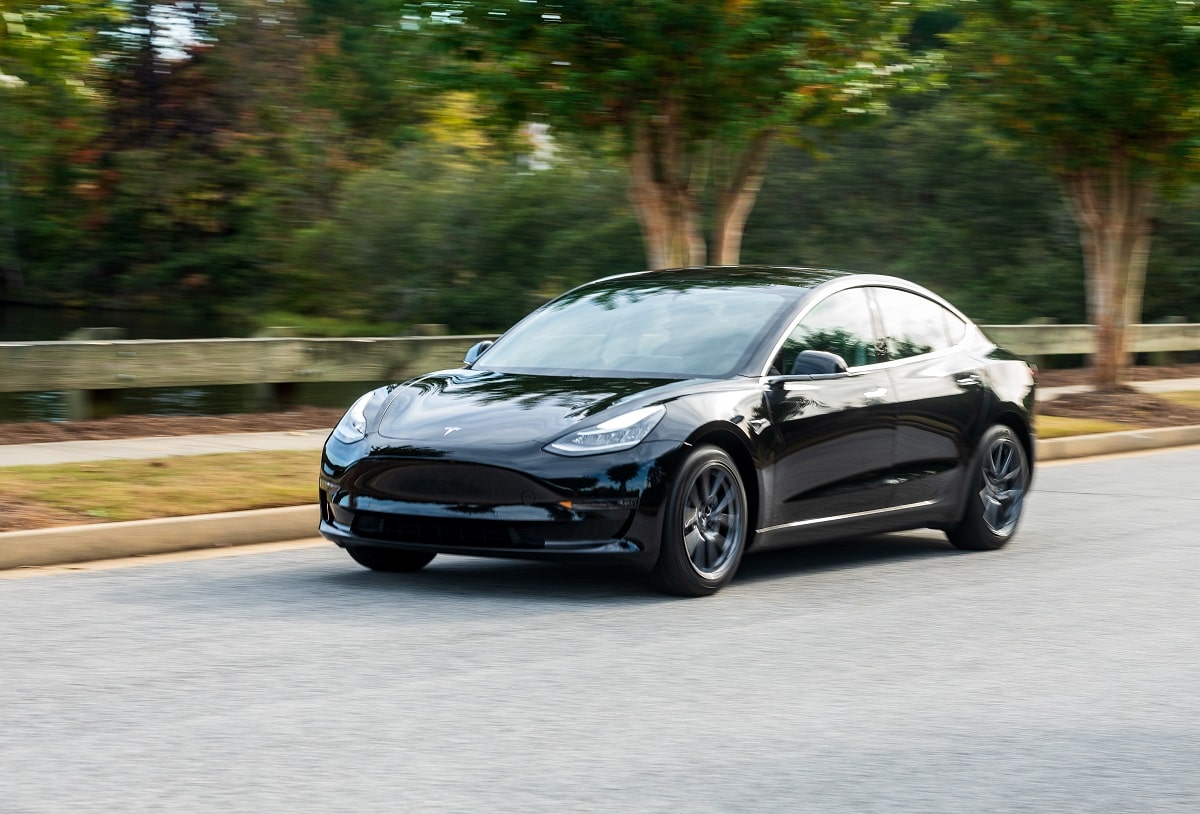 The rise in the popularity of EVs means they are no longer confined to the likes of the trendy hipster or the environmentalist who is looking to make a statement. Today’s EVs are very much part of the mainstream auto market, and one such vehicle that dominates the market in terms of popularity is the Tesla Model 3.

As probably one of the best EVs around, the Tesla Model 3 is a car that lets you know exactly what you’re getting; there is absolutely no confusion or illusion about the Tesla Model 3. A sleek modern icon, this is the first flagship family EV.

When it comes to defining what makes a car so popular, there are a number of questions and issues to consider – is it the price, the build quality, the overall styling or are there other reasons we’ve simply not considered?

To understand why the Tesla Model 3 is such a popular car, let’s start by looking at some of the facts.

Which doesn’t make it the cheapest EV in its class; that honor probably goes to the Nissan Leaf, but at the same time, the price is not up there with the likes of the Mustang Mach-E, BMW iX, or Polestar Polestar 2. So if the criteria for being popular is costs well, then the Model 3 certainly offers good value for your money.

See also  Does the Tesla Model 3 Have a HEPA Filter?

Tesla is well known for its ability for making cars that accelerate quicker than just about anything else on the road, and the Model 3 is no exception, regardless of the specific powertrain you choose.

The base entry, the rear-drive Model 3, is much lighter than its more powerful counterpart, thanks primarily to the lack of a second electric motor. However, it still delivers on performance, with the cheapest Model 3 easily being able to keep up with other similar-sized EVs in its class.

While the base Model 3 might not be cutting a swathe through the competition, the same can’t be said about the ‘Performance’ version. Thanks to its  Dual Motor All-Wheel Drive, the ‘Performance’ is the ultimate driving experience. The acceleration is mind-blowing, with incredible instant off-the-line power and seemingly effortless overtaking capabilities.

The stunning ‘Performance’ version of the Tesla Model 3 has more than enough power to make short work of some of the fastest high performance and luxury saloons available today. So if it’s the performance that is the measure of popularity, well, the Model 3 delivers that in spade loads.

Compared to other EVs in its class by prices, such as the Hyundai loniq 5 and the Ford Mustang Mach E. All three versions of the Tesla Model 3 offer an imposing range from a single charge. At a steady 70 MPH, the 60kWh battery in the Rear-Wheel Drive car is suitable for a range of up to 272 miles, while the 88kWh battery in the Performance version manages around 315 miles on a single charge, and the Long Range model boasts a 358-mile range. So if the range is the marque for popularity, we have a clear winner.

However, none of these gets anywhere close to the 500 miles offered up by the unique Lucid Air Dream Edition Range luxury sedan, but then for nearly $170,000, you would expect something a little special.

While the exterior of the Tesla Model 3 may well resemble its larger counterpart, the Tesla Model S, it’s only after you step inside the car do you understand just how much the Model 3 has a look and feel all of its own.

Here, uncomplicated modern styling meets with a minimalist interior which is dominated by a central 15-inch multi-functional infotainment touchscreen responsible for controlling all of the primary operations.

It’s often said and rightly so that Tesla is a software company firm first and a car company second. So with that in mind, it’s hard to imagine that any other EV in its class has a technology set-up that is as cutting edge as what you’ll find in the Tesla Model 3.

In this instance, we can safely say without a doubt that its technology goes a long way towards making the Model 3 a very popular car.

One of the significant advantages the Model 3 has over its competitors and another reason for making the car so popular is its vast storage space. Although not quite as big in size as the BMW 3 Series, the total storage space of 425 liters means with the rear seats folded down, there is still plenty of room to transport anything that wouldn’t otherwise fit, like your latest big-box purchase or widescreen TV.

Unfortunately, EVs appear to suffer more significant depreciation than some internal combustion cars. But that doesn’t seem to be the case with the Tesla Model 3, as not only do they hold their value well, they are also the best in the brand’s range for depreciation at the moment.

So much so that industry experts are predicting that due to its combination of desirability, high demand, and relatively future-proof design. The Rear-Wheel Drive and Long Range Model 3’s will retain around 60 per cent of their value after approximately 36,000 miles or three years, with the Performance version just slightly behind at 57 per cent over the same period.

In short, why is the Tesla Model 3 so popular?

While the Model 3 might currently be the cheapest car in the Tesla model lineup, it doesn’t feel that far behind the larger Model S both in terms of quality or practicality.

Sleek and ultra attractive, this is a car that unashamedly boasts excellent performance and range coupled with a minimalist, understated styling that hides a sophisticated electric drivetrain and delivers an ultra-modern interior.

Designed to carry up to four adults in relaxed comfort, the Model 3 manages that task well: there’s a vast amount of space in the front, while rear-seat passengers get enough head and legroom to enjoy a more extended journey. The Model 3 is clearly a class leader that is head and shoulders above its competitors.

So whilst we shouldn’t lose sight of the fact that the Tesla Model 3 may not be one of the cheapest electric cars on the market today, and in certain areas, it might not be one of the best-performing cars. It does, however, manage to offer an exceptional range, deliver a solid performance, and present a comfortable luxurious ride at a very reasonable price.

Which together means it’s easy to see just why the Tesla Model 3 is such a popular car.