Do Electric Cars Cause Motion Sickness? (More or Less) 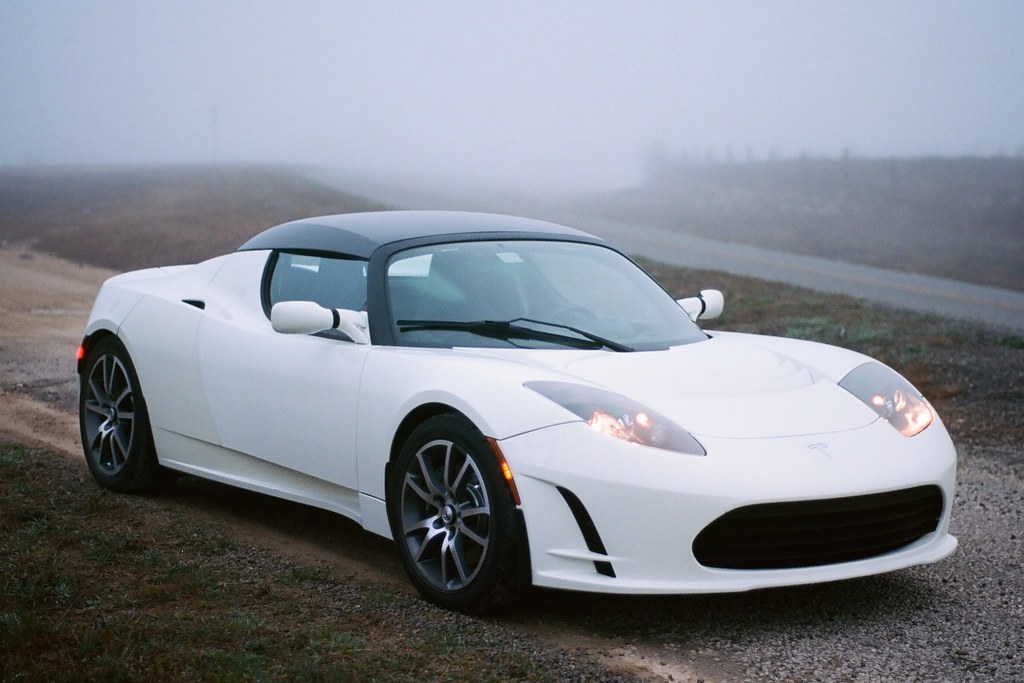 Photo by Zobeid Zuma at licensed under Public Domain Mark 1.0. Rechargd.com is reader supported. We may collect a share of sales or other compensation from the links on this page. As an Amazon Associate, we earn from qualifying purchases.

I have strong memories of motion sickness as a child. Long journeys for family vacations sitting in the back of a VW campervan with the smell of coffee & egg sandwiches. My parents would tell me to keep looking out the window. So do you think EVs create more OR less motion sickness?

Electric cars do cause motion sickness and may increase vulnerability to motion sickness compared to an ICE vehicle. This is due to the faster acceleration and deceleration in an EV, and also the absence of engine noise.

However, the absence of fumes in an EV may help to reduce motion sickness.

Why Do I Get So Motion Sick?

Scientists don’t really understand why people get motion sickness. However, it is thought that it is caused by confusion of signals from the parts of the body which detect motion. The human body is full of organs or parts of organs that detect motion. These are the eyes, insides of the ears, muscles, and joints.

When traveling in a vehicle, your muscles, joints, and ears might be conscious of movement but your eyes are fixed on something within the vehicle. Therefore some parts of the body register motion and others do not. This causes confusion in the brain and this makes you feel sick.

This is why people recommend staring into the distance if you feel motion sick, and also to avoid reading a book whilst traveling.

See also  Does The Cybertruck Have Solar Panels?

There is one possible evolutionary explanation for the mismatch of motion signals to the brain causing you to feel sick. During human development, such motion signal mismatches would only occur if a toxin from a plant had been consumed which could cause you physical harm. The body’s reaction to this is to make you want to evacuate your stomach through vomiting.

The motion sickness we feel through this similar mismatch in motion signals may therefore occur as a legacy of this historical phenomenon.

EVs are famed for faster acceleration, and also have more powerful braking through regenerative braking. This can exacerbate feelings of motion sickness for those sensitive to it. Rapid increases and decreases in speed can cause passengers to feel motion sickness when in an EV, perhaps more so than they would in an ICE.

Apparently, the lack of engine noise in an EV can also contribute to feelings of motion sickness-perhaps because engine noise can help your body identify with the fact that you are moving.

EVs are also associated with autonomous driving, with manufacturers such as Tesla predicting that the future of driving is fully automated vehicles. A study found that 12% of people experienced nausea when traveling in an autonomous vehicle. This is due to the sharp changes in direction along with the rapid acceleration and deceleration associated with EVs.

Rear-facing rear passenger seats are also put in EVs to save on space. This rear-facing position for passengers sitting in the back will make them feel more motion sick than they would if facing forward in an ICE.

See also  Does The Cybertruck Back Window Open? (Is It Still Bullet Proof?)

Can You Train Yourself to Not Get Motion Sickness?

A recent study by the University of Warwick (UK) found that it is possible to train the brain to reduce its susceptibility to motion sickness. The training involved participants taking part in visuospatial exercises before traveling in a vehicle.

The exercises included reasoning based on paper-folding, identifying images embedded within other images, and tasks in matching 3D objects of different rotations.

Following the two-week training, participants reported 51% lower motion sickness compared to their experience before the training when traveling in a simulator. In real travel, the drop in feelings of motion sickness was 58%.

Car shake can also contribute to motion sickness. In an ICE, vibration from moving engine parts can cause a car to vibrate. If the car is in bad condition or driving at high speeds, such vibrations could cause motion sickness.

EVs have very few moving parts, and the heavyweight of the battery actually means that the shake in an EV during motion is considerably less than that of an ICE. Therefore car shake is unlikely to cause motion sickness in an EV.

Do Electric Cars Cause Other Health Problems?

Obviously, EVs are very different from ICEs in how they create motion, and this could introduce differences in their effects on human health. ICes are notorious for their dangerous pollutants which can cause respiratory problems in built-up areas.

There have been concerns over the electromagnetic fields (EMFs) created in EVs due to the incredible power from the battery pack and the operation of electric motors. This is a valid concern, as EMF can affect the human body.

See also  Does the Tesla Model 3 Have a HEPA Filter?

However, the strength of an EMF needs to be very high to have any effect on the human body. The EMF in an EV is not as high as this, making the EMF from an EV safe for humans.

Do Electric Cars Pollute the Air?

The only emissions from an EV are the aforementioned EMF (which isn’t a physical material but rather just energy) and small amounts of refrigerant lost from climate control.

These refrigerant losses are insignificant compared to fuel emissions from an ICE, and refrigerant vapor is not associated with motion sickness.

What Car Is Best for Motion Sickness?

The best cars for motion sickness are those with high stability and a clear view out of the windows. SUVs are therefore poor both from the point of view of stability as suspension tends to be looser.

Visibility out of the window is also poor in an SUV compared to a standard vehicle. Lower 4-door sedans offer better conditions for reducing motion sickness due to a smoother ride.

Solidly-built cars such as Volvo and Audi are recognized as offering a smooth ride and are therefore likely to be good for motion sickness.