Do Electric Car Have Horsepower? (Instant Torque Vs ICE Acceleration) 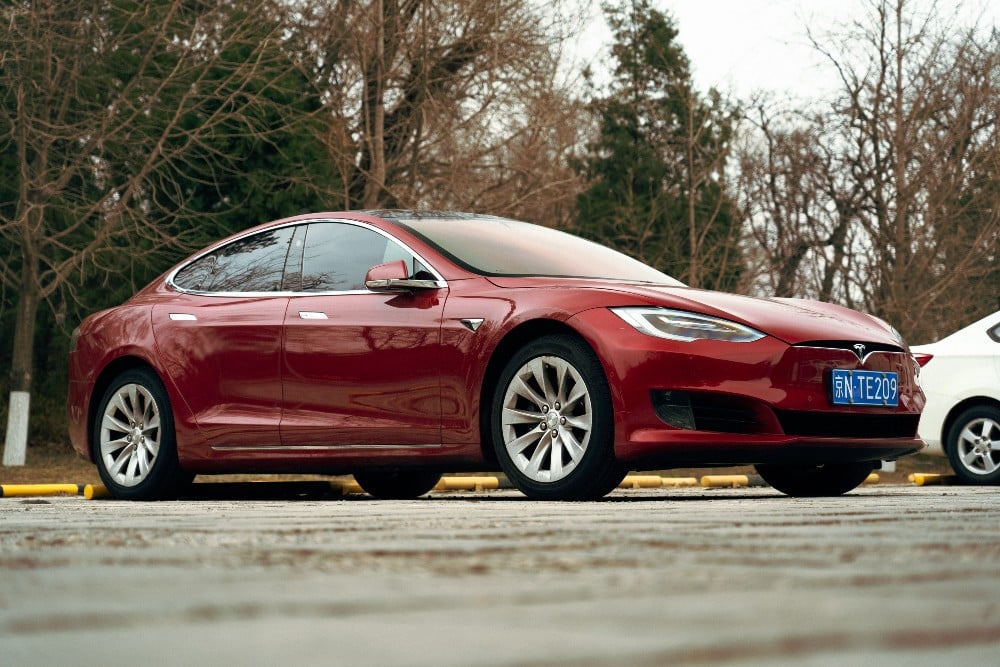 I first heard about horsepower when I was at University and at the time (in the 2000s) it referred to ICE cars. Now with electric cars becoming more common, I can see why some people get confused about if electric cars have the horsepower.

It is possible for the power output from an electric motor to be measured in horsepower or kilowatts; however, the horsepower described by an automaker refers to the peak horsepower after accelerating and working through the gears. Electric cars on the other hand produce instant maximum torque.

Key Fact: The unit of power, Horsepower (hp) is equal to 746 watts.

Horsepower (hp) is a measurement that is used to indicate the power that is produced by a car’s engine. Although there are different factors that can affect a car’s speed, the higher the horsepower, the more power that is sent to the wheels and the faster it will go.

The term horsepower is said to have originated from a Scottish engineer, James Watt, at the time when mill horses were used to circle a shaft. Watt had created a rotative steam engine which he believed would be more efficient than horses as a power source for the brewery mills.

He worked out that mill horses could push 33,000 pounds one foot in a minute – one horsepower. Watt had boasted that one of his steam engines could harness the power of 200 horses at once.

Horsepower is still used today as a metric in automobiles, electric motors, and other mechanical appliances. The value of one horsepower varies from 735.5 watts to 750 watts depending on the definition being used.

See also  Can a Tesla Jump Start Another Car? (Or Vice Versa)

What Is A Kilowatt?

A Kilowatt is also a unit to measure power, and in this case, a thousand watts. The name Watt is in honor of James Watt who coined the term horsepower for his contributions to the field of energy.

Since Wattage is the measurement or rate of power, it can be used to describe power output. So, with an electrical motor in an electric car, this refers to its maximum output.

The more kW the more powerful, but at the expense of energy consumption. kW measurement is often taken from the engine but can also be taken from the wheels too.

The battery capacity of an electric car is measured in kilowatt-hours (kWh) and one kWh is equal to 1 unit of electricity. So when we look at kWh in the batteries of EVs it tells us how many units of electricity it can store.

One kWh is equal to 3600 kilojoules (or 3.6 megajoules). Unlike kW, it is not a unit of power but instead the amount of energy needed to produce a kilowatt of power for an hour.

Can Electric Cars Have Horsepower?

Since both kilowatt and horsepower are used as a metric for power both can be applied to describe the power output from an electric motor, although the former is a measurement of energy. One kilowatt equals approximately 1.34 horsepower. So, for instance, the estimated maximum power of the Tesla Model 3 Performance is 413 kW or 554 hp.

What is The Difference Between How EVs and Gasoline Engines Send Power To The Wheels?

One of the main differences between how electric motors and gasoline engines send power to the wheels is the immediate power and torque. So, an automaker may say one of their gas-powered engines has 300 horsepower; however, this refers to peak horsepower.

See also  Why Do Tesla Batteries Make a Pop Sound?

This refers to the highest amount of power the engine can deliver at a particular number of revs per minute (RPM). However, since gas engines need to work up by accelerating and shifting up the gears, it does not immediately reach their maximum power and torque.

On the other hand, electric motors work like flicking a switch and can deliver that peak power immediately. For example, the 2019 Tesla Model S has a torque of 487 lb-ft @ 0 rpm, and its power can be described as 503 hp @ 6,150 rpm or 375 kW and there is no need to work up to this power, it has it as soon you accelerate.

Why is Describing An Electric Car By Power Problematic?

Horsepower is just another metric to denote the power of a car, but it bears more relevance to ICE cars that take time to reach their peak performance through acceleration.

If we look at the Nissan Leaf that puts out a horsepower of 107 it has a similar horsepower to the Nissan Versa which has 122hp, but the Leaf will be quicker in a lot of situations.

There are lots of different factors that affect a car’s performance. For instance, a heavier car will require more horsepower to get it moving. If there are two cars that both have 250hp but one weighs 500kg more, the lighter car will accelerate quicker. So, this is where horsepower does not always translate into quicker.

You can also look at torque, which I don’t think is not always widely spoken as much as the other metrics or unless you are a car enthusiast. Torque is a unit of how much turning force a vehicle can produce.

See also  Why Tesla Gets More Range Than Other Electric Cars

What does that mean though? The more torque a car has, the easier it will get the wheels turning and your car will be able to accelerate quicker. It is usually measured in a newton meter (Nm) or pound-foot (lb/ft). This can be measured at the engine or the wheels.

It is important to remember that electric cars work differently since with electric motors the maximum torque is delivered from the get-go.

Are There Any More Measurements of Power?

If you are not already confused about all these different measures, let me add just one more into the mix, Pferdestärke (PS). This is the most popular measurement used by car manufacturers in Germany but is also used widely throughout Europe.

It generally translates to horsepower but I have also seen it translated to horse strength. You will be happy to learn that it is equal equivalent to horsepower in measurement.

We are seeing a shift in Europe in using this term though as the preferred unit of power is now kW. It makes more sense to use the unit of kW when it comes to describing electric vehicles and also makes it easier for comparisons to be drawn between electric vehicles.

It can be tricky to get your head around the different measurements and metrics for vehicles, both gas-powered ICE vehicles and electric vehicles. We can see that electric cars can be referred to by either kW or horsepower and you will find both in specifications.