How Long Can an Electric Vehicle Idle? (Longer Than You Think) 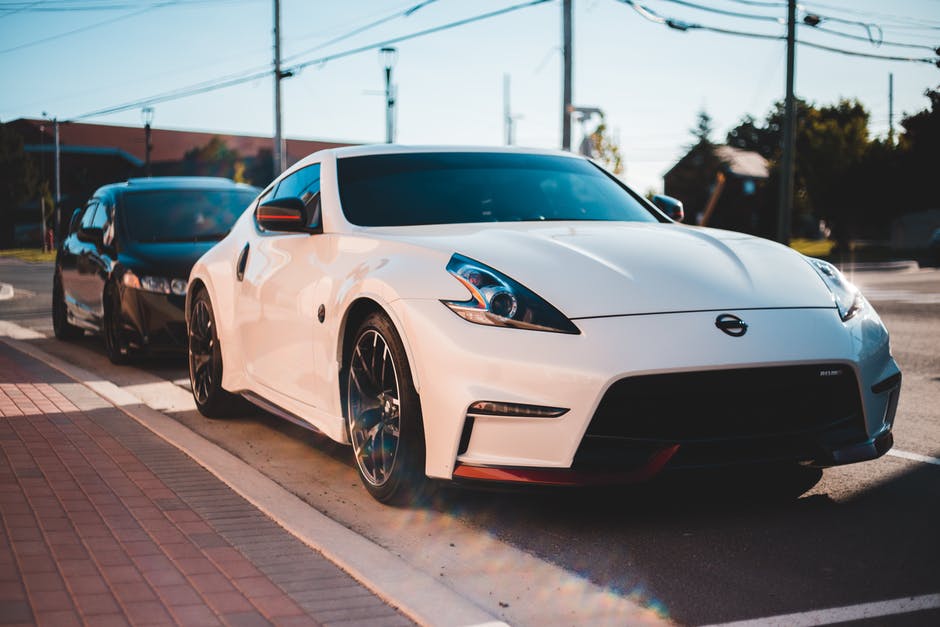 I see this is a lot where the terminology we use for ICE vehicles is applied to electric vehicles and idling is no different. However, due to how electric cars work they technically do not idle.

When electric cars are stopped, their motor is not running, which means that they do not actually idle. However, you could say if an internal system was running while the car was stationary that that would be draining the battery.

Idling refers to a traditional combustion engine vehicle that has its energy running and burning fuel but is not in motion. This can happen if you are waiting to pick someone up or waiting for the windscreen to demist before embarking on a journey. Although idling does not damage your car it does waste energy.

On the other hand, electric cars do not work the same way. Their electric motor only spins the driveshaft when the car is in motion. So, when it is stationary it is technically not draining the electric car battery unless there are internal systems on like cooling and heating while the car is parked.

How Long Will a Tesla Last With the Heating on When Stopped?

It can be difficult to fathom how much battery charge will be lost with the heating on whilst a Tesla is stationary. However, Bjørn Nyland, also had this question on his mind and ran an experiment.

He put this to the test by running the heating in a Tesla vehicle when the outside temperature was at -3 degrees Celcius. The result was that the car was able to run the heating for over 70 hours from a full charge.

See also  Where Is The Speedometer on Tesla Model 3?

Why Don’t Many ICE Cars Idle in the Same Sense Anymore?

Whereas traditionally ICEs require gearboxes with multiple gears including neutral where no gears are engaged in order to transfer power to the drive shaft and the wheels.

This is necessary since an ICE needs to be kept running if it is ‘on’, so the gas can be injected into the cylinders, the sparks ignite it, and the pistons are then pushed by the gases which make the crank rotate. So, the gas and the power that is produced from this process are wasted energy.

Nowadays many modern ICE cars work slightly differently having a feature that turns the engine off completely at brief stops and automatically starts again when the accelerator pedal is pressed. This mimics the way electric cars function but also reduces wasted gas and energy.

How Does Idling Compare With a Gas Power Vehicle to an EV?

It would not be fun to be stuck in a snowstorm anywhere but if you live in a climate with harsh winters it is certainly a possibility. So, how would an EV compare to a gas-powered car? With a gas-powered car, you could expect to get maybe 30 hours of idling if you had a full tank of gas and based on an average-sized fuel tank and ran it dry.

It is also possible to carry a canister of fuel with you but this can be risky, particularly in dangerous driving conditions. There is also a risk of carbon monoxide poisoning if the car is stuck in an avalanche or other environment where the air is restricted.

Electric vehicles on the other hand do not carry these concerns. They do not have a tailpipe so the driver does not have to worry about emissions. There would also not be the risk of carrying a canister of gas in the vehicle.

From the experiment done by Bjørn Nyland we know that certainly in those conditions the Tesla managed to run the heating for more than 70 hours before running the battery down completely.

What Factors Affect How Long You Could Run the Heating in an EV?

While Bjørn Nyland got 70+ hours of heating while the car was stationary these figures could vary depending on a number of factors. The battery size would probably be the most important factor.

The Nissan LEAF for instance which was originally released had only a 24kWh battery and although it was later upgraded to a 40kWh battery and most recently a 62kWh one, the Tesla Model S has a 100kWh battery.

Another thing to consider would be the heater draw since earlier electric vehicles relied on resistive heating that would cost a lot of energy compared to newer vehicles that use a heat pump. The latter uses less energy, which means the car would be able to run the heating for longer before the battery would die.

What is Phantom Drain or Vampire Drain?

Phantom drain or vampire drain refers to when a battery passively drains when the vehicle is not stationary, for argument’s sake, we will say when the car is idling. Both the OEMs (original equipment manufacturer) app and third-party apps can drain a small amount of battery charge, but these small amounts can accumulate. The amount of phantom drain will depend on the type of electric car and other factors.

If you are close to charging stations and are regularly charging then you likely will not be impacted too much; however, parking your car at an airport for a couple of weeks could potentially leave you in a sticky situation and letting the battery get down to 0% could permanently damage it.

While electric cars do not idle in the same sense as ICE cars, this is because when they are stopped the motor is not running. As with a lot of instances, the terminology we use for ICE cars does not always carry across to electric ones.

However, electric cars do lose some charge when not moving. The amount of time a vehicle could sit without the battery draining is going to vary depending on a number of factors. Technically though, an electric car does not idle.