Is It Illegal To Unplug Someone’s Electric Car? (EV Law) 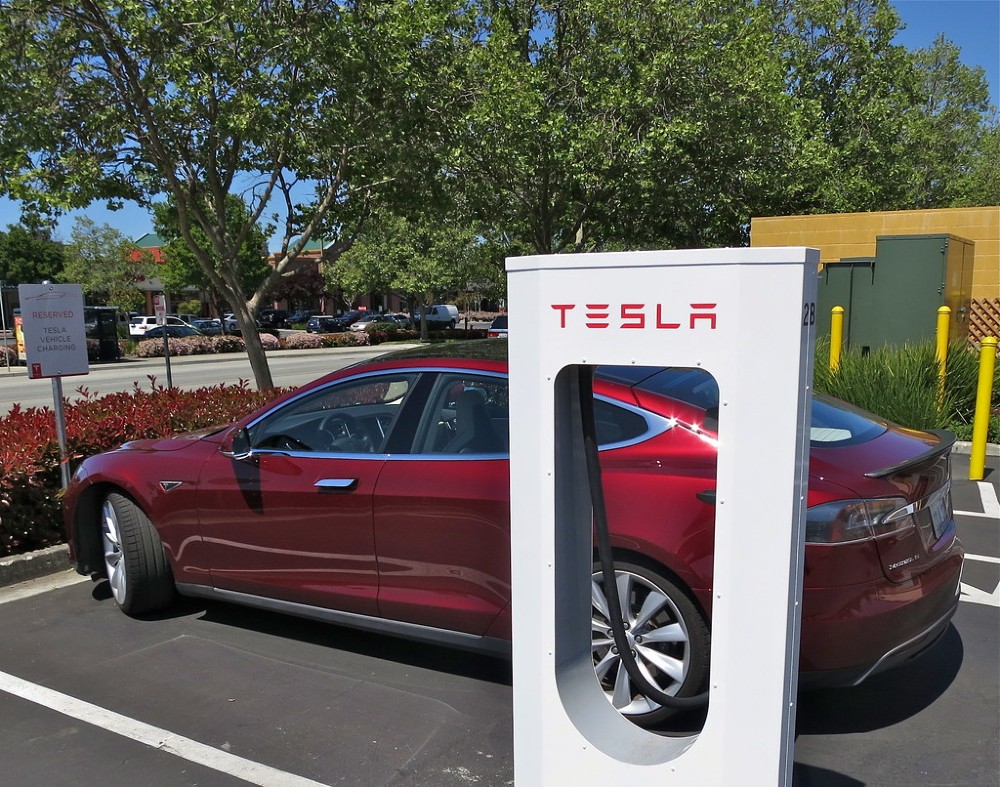 I would expect that touching property such as a charging cable belonging to someone might be considered trespassing. So I dug in a little deeper to find the answer. To my surprise:

It is not illegal to unplug someone’s electric car when it is charging at a public charging station. However, it is quite a rude thing to do if the car is not yet fully charged. There are ways of ensuring that this doesn’t happen to you when you are using public EV charging stations.

Can Someone Unplug My Tesla?

People can unplug your Tesla whilst it is charging at a public charging station. It isn’t a crime from a legal point of view. It is however deeply inconsiderate unless the EV is at the maximum charge level set by the owner before walking away.

As with most EVs, Teslas shows charge level at the charge port and also on the dashboard. If a Tesla is showing a full charge level, it is perhaps reasonable to unplug someone else’s car so you can plug yours in.

Can Someone Hack An Electric Car?

Yes someone can hack an electric car, but they can also hack a conventional vehicle. Any device with a computer on it can be hacked, meaning that the onboard computer in an ICE can be hacked just as easily as that of an EV.

The risk of hacking is higher with an EV because a would-be hacker could theoretically drive the vehicle remotely, however to date the only hacking of EVs has been of owner information and not of the car itself.

See also  Can Tesla Model 3 Be A Hotspot?

That said, hackers have been able to hack a Model S in a controlled setting. Researchers have also been able to shut down a Model S when traveling at low speed.

But both of these examples refer to hackers being employed by companies to test car security and not real-world examples. So while it is possible, it’s pretty unlikely to happen to you.

Can Tesla Stop You From Charging Your Car?

Tesla states that it can shut down any of its vehicles remotely. This might be a bit worrying, but it also means that there is virtually no point in stealing one.

The ability of the company to control its vehicles is a precursor to autonomous driving, as such remote control will be necessary for this advancement.

How Do I Stop People From Using My EV Charger?

There are several options for preventing people from disconnecting your EV from its public charger. You can make sure that you only use charging cables that have a lock on them, which will ensure that they can’t be disconnected until you come back.

There was also a labeling system introduced by GM early on in the EV history which you can place on the charging cable to inform them of how long you’re planning to be using the charger.

Lastly, you can also opt to use the charger out of peak hours, though this is not always possible.

Can Someone Steal My Tesla Charging Cable?

See also  Will The Tesla Cybertruck Have Side Mirrors? (Or Smart Cameras)

This is a particular risk to Model 3 owners owing to a design fault that leaves the charging cable unlocked when charging in particularly cold weather.

Tesla has released a software fix to resolve this issue, but would-be thieves can still remove cables through brute force and sell the copper contained within.

Can You Steal Electricity From An Electric Car?

Yes, theoretically it is possible for someone to steal electricity from your electric car. However, it would be incredibly difficult. The powerpack is disconnected from the rest of the vehicle when switched off meaning that a would-be thief would need to access the powerpack from underneath which is virtually impossible.

If at a charging station, someone could also theoretically cut into the charging cable and divert some of the currents into their own car or device. However, this would be incredibly dangerous and would require a considerable amount of technical know-how.

Such risks are comparable to someone stealing electricity from your home which is a very rare event indeed.

Can You Push A Broken-down Electric Car?

Yes, you can push an electric car if it breaks down with a couple of provisos. The car needs to be in neutral rather than in park mode to ensure that the car can move. This means that the 12V auxiliary battery needs to have some charge left in it to allow neutral.

However, the loss of power would also mean loss of assisted steering making steering the vehicle while pushing quite an effort.

Can You Tow A Dead Electric Car?

As with pushing an electric car, towing can be done provided the 12V battery still has some charge left in it and the car is in neutral. This will allow towing in the normal way.

There are some who say that towing an EV can cause the motors to start and also cause the power pack to charge meaning that a flatbed is a lower-risk option than standard towing.

EVs have a cooling system and other important components which are needed for car components to run safely and to ensure components have a long lifespan.

Towing an electric car causes the wheels to turn and can cause the car to “run” without these associated systems running alongside it. For safety’s sake and to ensure the longevity of your vehicle, it is better to transport an EV on a flatbed rather than towing it like an ICE.

That said, EVs such as Tesla have tow mode which allows the cars to be towed safely without the need for a flatbed. Tow mode disengages all drive wheels from the electric motors meaning that the car can move without any risk of damaging the motors or battery.

To activate tow mode, the car needs to be put into “park” and then from the touchscreen you can select “Controls”, then “service” and “towing”.

What Happens If An Electric Car Runs Out Of Charge On The Road?

When an electric car runs out of charge, there will be no power at the motor and the wheels will stop turning. However, EVs give drivers plenty of warning before the battery completely drains through visual and audible warnings.

If this happens, the driver will have to call roadside assistance who will either transport the electric car to the nearest charge station on a flatbed or provide a 10-mile charge using a fast portable charger located on the towing vehicle.

How Long Can An Electric Car Sit Without Charging?

An electric car can be left for months without charge, provided there is some charge in the battery before it is left to sit. The ideal charge level is leaving an electric car sat unused is 40-60% as this reduces the risk of damage to the battery whilst unused.

Can You Put A Dead Tesla In Neutral?

You can only put a dead Tesla in neutral if the 12V auxiliary battery still has some charge in it. The neutral position is situated between drive and reverse and is activated by giving the gear stick a half push in either direction.

If a neutral is required for long periods of time, it would be better to put the car in tow mode.

Can You Sit In An Electric Car While Charging?

Yes, you can sit in an electric car whilst it is charging, provided you do not have any electric equipment inside your body such as a pacemaker. The cars are designed to transfer the high voltages and current to the battery with no risk to you as a passenger.

However, using any car functionality while charging such as tv or air conditioning will inevitably increase the charging time.