Do Teslas Have Engines? ICE vs EV Technology 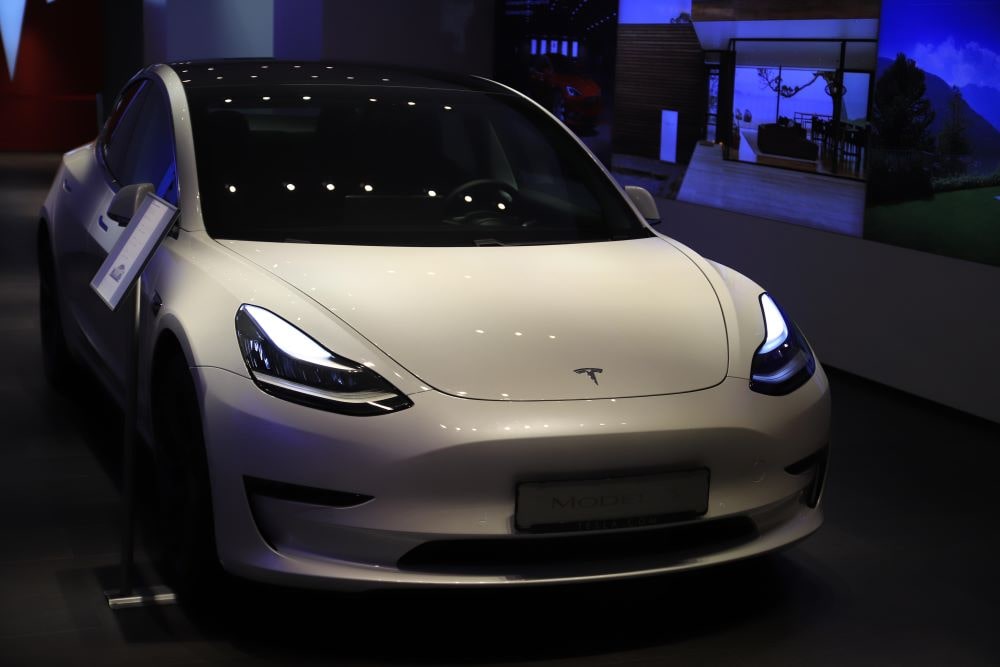 How electric cars work definitely still remains a mystery for some and I think in the coming years a lot of these misconceptions will be cleared up. In this instance, I can see where the confusion arises and I will try my best to set the record straight.

Tesla vehicles do not have engines like ICE vehicles do. Instead, they have an electric motor with rechargeable batteries to power the car, which looks and operates totally differently from an engine.

How Do Tesla Cars Work?

I can understand that some people may not have even looked under the hood of an electric car or may not have read up much on the inner workings of EVs. So, many do not realize how electric cars work or presume they have an engine that just works differently from ICE vehicles.

Electric cars are powered by electric motors which essentially power one axle each. For rear-wheel-drive cars, you will find the motor located above the rear axle, and for forward-wheel drive, it is between the front two wheels. All-wheel drive Teslas have both of these motors installed.

How Do Tesla’s Electric Motors Work?

In order to charge the batteries, the car is plugged into an electric outlet. The electric motor starts when the accelerator pedal is pushed, providing power that moves the car forward.

What Are the Benefits of Tesla Electric Motors?

Unlike ICE vehicles, electric vehicles do not produce any emissions so they are considerably better for the environment. We are all used to the noises cars make but electric cars do not make any of those noises making for a quieter and more relaxing journey. So, they are not only beneficial for the air quality but also noise pollution.

Do Tesla Vehicles Have Transmissions?

Tesla vehicles do not have a traditional transmission like ICE vehicles. Transmission in a car is the vehicle’s gearbox which is mounted on the engine so that it can convert the combustion power, which is produced by the engine into momentum.

Most car transmissions consist of five or six gear sets and a series of gear trains. This ensures that the engine spins at the correct rate without going too fast or too slow and the wheels also get the correct amount of power.

Tesla vehicles do not work in this way. Instead, the electric motor starts spinning when the accelerator pedal is pressed, allowing for instantaneous torque to be sent directly to the wheels. As the vehicles do not have gears per se, they are said to have a single-speed transmission although not in the sense that ICE vehicles do.

The single-speed transmission takes torque from the electric motor, immediately applying it to the wheels meaning that Tesla cars can accelerate much faster than most other standard cars.

While there are a number of hybrid vehicles on the market, Tesla is not one of them. Hybrid vehicles use both electric power and gas or diesel power.

So, unlike Tesla vehicles, hybrid cars do have engines but they also have electric motor(s). Hybrid vehicles serve as an intermediate point between traditional ICE vehicles and electric ones.

The idea behind hybrid vehicles is to reduce the amount of fuel being consumed using electric power to charge a battery as plug-in electric vehicles (PHEV) do. However, not all hybrid vehicles need to be plugged in, some have batteries that recharge through regenerative braking. This enables them to switch between fuel and battery power automatically.

What Are the Benefits of a Fully Electric Car Compared to Hybrid and ICE Ones?

As Tesla uses AC motors, this gives them instant torque compared to an engine of comparable size. This means they can quickly get up to speed from the start whereas ICE vehicles need to shift through the gears to get up to speed.

Since fully electric vehicles like the Tesla models do not use any gas fuel, they are also better for the environment. Although it has to be said the manufacturing process in electric cars is not completely green but studies have shown that this is offset later in the car’s life.

See also  Does Model 3 Have A Heated Steering Wheel?

Tesla vehicles also get a lot of miles range compared to hybrid cars. The Tesla Model 3 currently gets the least range with 267 miles, while the Model S Long Range gets around 375 miles. The hybrid with the longest range is currently the 2021 BMW i3 REx with 126 miles.

However, if we look at the hybrid with the second longest range, it is the 2021 Karma GS-6 with a range of 61 miles. So, we can see that there is a big difference between the range capabilities between Tesla’s fully electric vehicles and hybrid cars.

Will Tesla Ever Develop an ICE Vehicle?

Since Tesla’s vision is to create clean transport it is very unlikely that Tesla will ever design a car that utilizes gas power. Even a hybrid car would be seen as a step back. Tesla continues to dominate the electric car market by a long way although more automakers are entering the market and taking more of a share. Tesla had 75% of the market share in the first quarter of 2022 according to Kelley Blue Book.

Whilst Tesla is currently the most valuable automotive company worldwide, it also became the most valuable clean energy company in July 2020 with a market cap of almost $210 billion. NextEra Energy came in second, valued at $161 billion.

Tesla’s can often be confused with hybrid cars which use both electric and gas or diesel to power the vehicle. However, Tesla vehicles have always been fully electric vehicles and this is not likely to ever change.